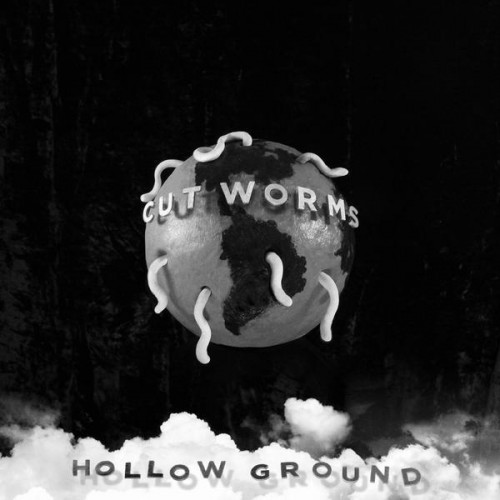 Max Clarke has been cleverly emulating sixties pop through Cut Worms over the past few years, and it’s always been an interesting balancing act to watch. Though he expands his sonic palette on his first full-length record, he’s still trapped by how close he plays to the music that inspired him. While he brings a considerably fresh take to these old sounds, fans of the Kinks and Beatles will either be delighted or feel like they’re listening to a cover act.

A delightful rustic charm runs through the album’s vintage writing, and makes songs like “How Can It Be” feel like true blasts from the past. While there’s certainly an old Beatles-like sound to the song, it feels fresh enough in its writing to feel fun. Clarke flips this writing into something absurd and somewhat frightening on “Coward’s Confidence” to make a more horn-driven track that steps outside the typical song writing mould. Even in its kind of kooky bounce, there’s something really sharp to the writing that elevates above the more simplistic lyricism of the bands Clarke is emulating sonically.

A bouncy Kinks’ energy shoots through “Don’t Want To Say Good-bye” and finds Clarke oozing romanticism in his lush harmonies. Though the song dives into some cheesier hooks, it does it so earnestly it’s more fun than silly. As the sinks into harmony-heavy country, “It Won’t Be Too Long” reflects the power of patience in struggling relationships. The initial riffs that the song plays on can grow old but the catchy melodies of the chorus will keep you from abandoning the track.

“Till Tomorrow Goes Away” is a strange mix of haunting sparse production and melodies so familiar they’re like a meal you’ve been waiting to eat again for ages. The modest tones of the song, mixed with the passionate delivery by Clarke in his vocals make the track cutesy but endearing. Clarke brings this to a much more romantic song with “Like Going Down Sideways” as sparkling xylophone and dreamy vocals litter the background of the song. With such a spritely cloud around the song, every heavy moment is that much punchier and shows Clarke means business.

Though “Think I Might Be In Love” feels like the most noticeably derivative track on the record, Clarke starts mixing his influences in startling ways throughout the song. It’s not until the bridge and bizarre sonic breaks in the song however that he really says something totally unique of his own. “Cash For Gold” is tonally just as much of a pastiche of past music, but gives a much more modern take on love that is oddly refreshing. Luckily however, Clarke’s vocals really go far on this track, and provide both an emotional centre and memorable melodies.

There’s a painful touch of vintage country on “Hanging Your Picture Up To Dry” that taps right into the blue energy that makes older country so powerful. As emotional as it is however, the track isn’t quite as original on other fronts to make it stand out. “Mad About You” however blends a handful of genres together for a track that brings the right mix of over-the-top performances with infectious harmonies.