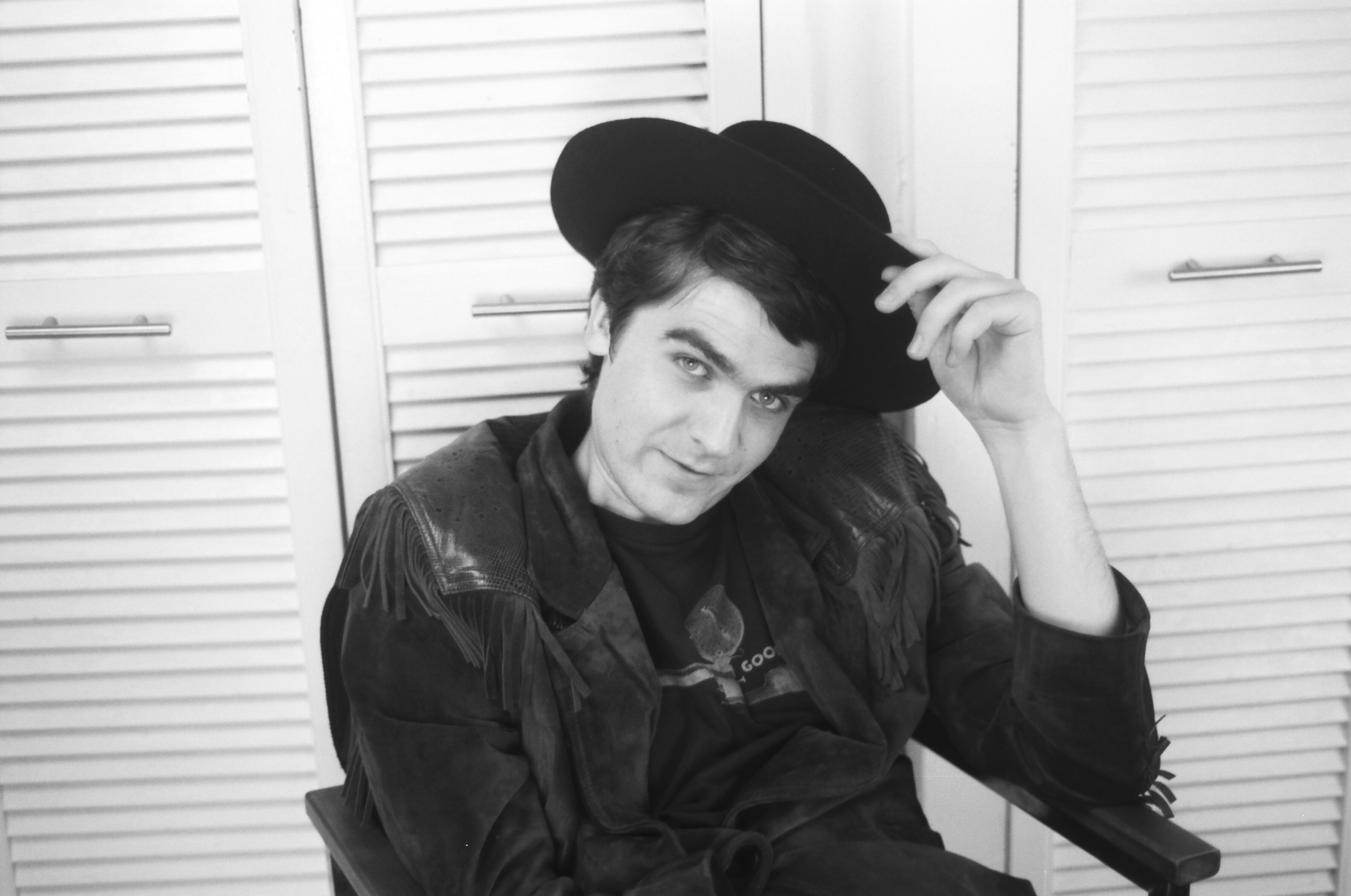 Cut Worms Interview, Photo Caroline Gohlke
Share on TwitterShare on PinterestShare on PocketShare on RedditShare on FacebookShare on Email

Rather than try to emulate the past, Max Clarke (Cut Worms) is writing the type of music he’s always loved, and people seem to love it too. Working on his demos over the years while building up his skills as a writer, he’s scored a deal with Jagjaguwar that’s summing up his hard work while moving him forward. Working with Jonathan Rado on his new record, Max Clarke is ready to freshen up some old sounds even more for a startling new record. We caught up with Clarke ahead of his string of upcoming releases to talk about his strategy with deadlines, charity work and rebuilding old tracks.

Northern Transmissions: Considering the clear influence your taking from bands like The Everly Brothers and Beatles among others, do you think it’s become easier to say something new in this sound than it was at the time or is this just an aesthetic you’re drawn to?

Max Clarke: I think everything is wide open now because of the internet. I’ve been thinking about this a lot lately, because people have been asking me about it. I think the kind of music I’ve always been attracted to was made in the 50s and 60s, but I never really intended on trying to write music that sounded like it was from that time. I just tried to write in the style that resonated with me. As far as being able to write in a current style and say something new, I think there was definitely some of that in my thought process. Anybody can do anything they want nowadays so it seems like old and new, true and false, nobody knows now. Everybody’s living in their own fantasy world, this is just what mine sounds like.

NT: I also understand you were working a couple jobs when you decided to write and release songs every month, so how was this as a learning process?

MC: I had a roommate that tried to write a song every day. I was inspired by him to try and put out a digital single every month, an A and B side. I think putting some limitations and deadlines on yourself definitely helps move things along. You spend your whole life in school and work with deadlines, and it’s really the only way to get things done. If you don’t do that in your creative life you can tinker endlessly and never get anything done. I try to impose that on myself to light a fire to do it.

NT: I also understand you have a full album coming down the line with Jonathan Rado, what was it like working with him?

MC: The record’s done, it was good working with him though. I ended up, due to limitations on both of our ends with time, working on stuff when I got back to New York after working with him. The record is a combination of his producing some of it and myself producing the rest with people here in New York. He’s really talented, and has tons of great ideas. Myself personally, I’ve always had a tough time working in a studio setting, even if it’s a home set up. I did the home demos because it’s hard with me to communicate what I’m after to other people. I tend to find it easier to perform and give honest performances when I’m by myself.

NT: Your upcoming EP on the label is kind of a collection of some of your best tracks, did you do any updates for some of them?

MC: The thinking was to give these demos a little more life than just deleting them off Bandcamp when it comes out. Most of them, I want to say 5 out of 6 on the EP, are just as is, I didn’t really touch them. One song, “A Curious Man” I ended up redoing and adding more instrumentation. Another reason I was making the demos was to teach myself to get better at recording, and I definitely made improvements there. I wanted to make sure when picking the songs for the EP, to try and get a better go around and sound. The rest of the songs were left as is because they were so immediate and I wanted them to stay like that.

NT: How did you get involved with the Cover Your Ass record for Planned Parenthood and what made you decide on the Bob Lind cover?

MC: I got involved through my manager. It was around that time where all those talks about ending funding for Planned Parenthood were all over the news. When I got the opportunity to do something to help, however small, I wanted to do it. As far as choosing the song, I’d always liked that song, and I thought there was a kind of bittersweet vengeance about that song that I felt fit the mood for that compilation, so when I got the opportunity, that was the first one that popped in my head.