Cut Worms “Castles In The Clouds” 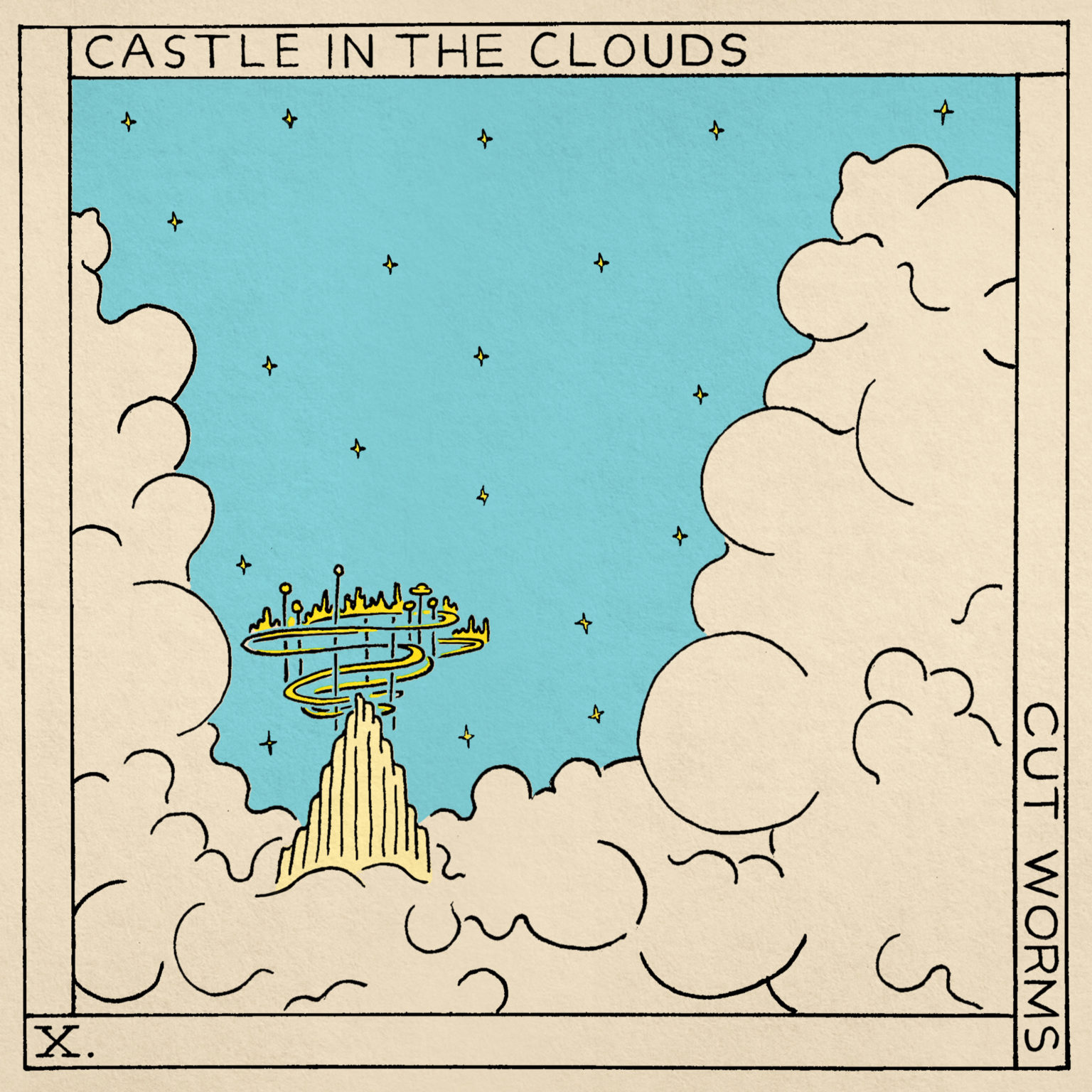 Cut Worms, moniker of Brooklyn-based singer/songwriter Max Clarke, returns with “Castle in the Clouds,” and an accompanying video. Clarke wrote “Castle in the Clouds” in April 2019 after tours supporting his 2017 EP Alien Sunset and 2018’s Hollow Ground. The songs came quick, then, too many to count. Eschewing demos for in-studio spontaneity, he finished “Castle in the Clouds” on a flight to Memphis, TN, and then recorded it the next day at Sam Phillips Studio with Matt Ross-Spang (John Prine, Jason Isbell, Margo Price). The resulting track is somewhere between a lonesome cowboy lullaby for the restless, and a doo-wop sci-fi elegy for the daydreaming teenagers of Mars. Its video, homemade by Clarke, pulls together luminous animations and mid-20th century stock footage.

“‘Castle in the Clouds’ was the first one we did,” says Clarke. “I remember being in the studio, thinking the control room looked like the bridge on a spaceship. It reminded me of the old Carl Sagan Cosmos, where he’s kind of hovering above, transporting you across the universe. I always really liked the theme song. I think that spirit found its way onto the recording.” 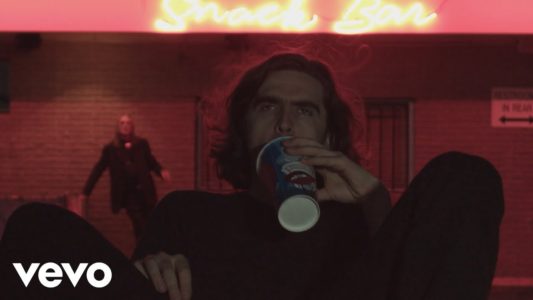 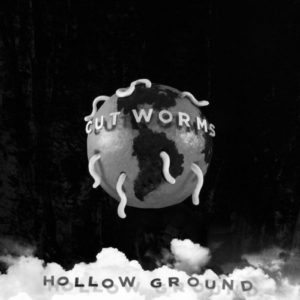 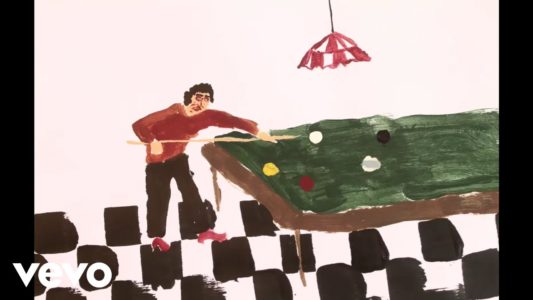