Cut Copy Share “Meet Me In A House Of Love”

Coinciding with a busy schedule of international summer festivals and tour dates, Cut Copy released the deluxe version of Free Your Mind. All the songs on this deluxe version were recorded by the band in Australia and mixed by producer Dave Fridmann during the Free Your Mind sessions. The new deluxe version features five additional tracks: “In These Arms of Love” and “Like Any Other Day” (both previously only available as a US-only Record Store Day vinyl release), and three previously unheard songs – “Believers,” “I Wish the Sun Would Grow Today” and “Lights Shine On.”

The band are playing Summer festivals worldwide for the next few months and various tour dates: 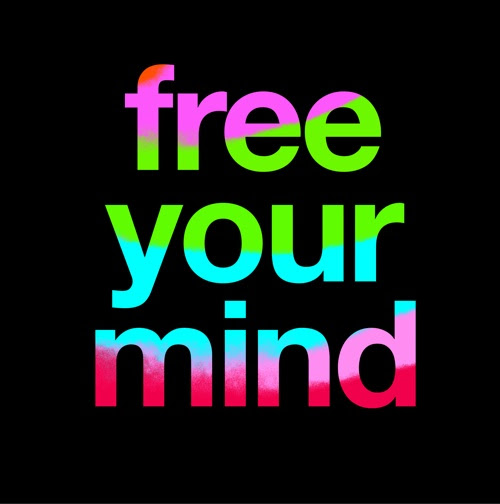