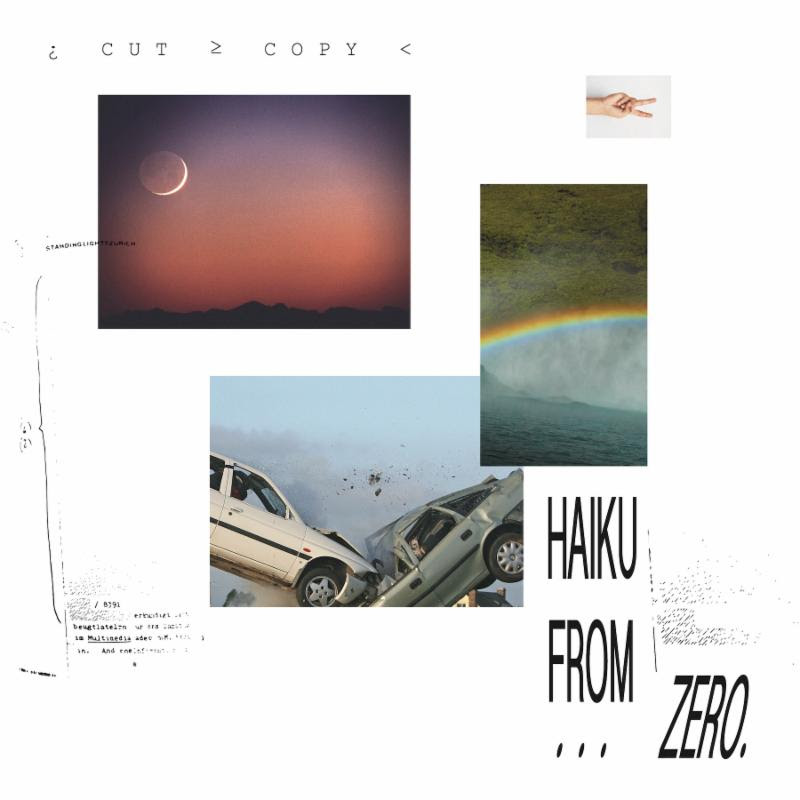 Cut Copy will support Haiku From Zero with a North American headline tour that kicks off on November 9 at The Catalyst Club in Santa Cruz, CA. The run will include a November 24 show at Terminal 5 in New York City. See below for itinerary. Tickets are available at http://cutcopy.net/tour/. Prior to the tour’s launch, Cut Copy will perform at several U.S. festivals, including CRSSD and Austin City Limits.

DJing and mixes have also been a big part of Cut Copy’s identity – from the band’s famed Fabric mix, Fabriclive.29, to the 2014 Melbourne dance compilation, Oceans Apart. In addition to headlining massive sold-out shows, the band has gained prime slots at prestigious festivals such as Coachella, Ultra and Lollapalooza in the U.S.; Primavera in Spain, Pitchfork in Paris; Summer Sonic in Japan; and Big Day Out in Australia.