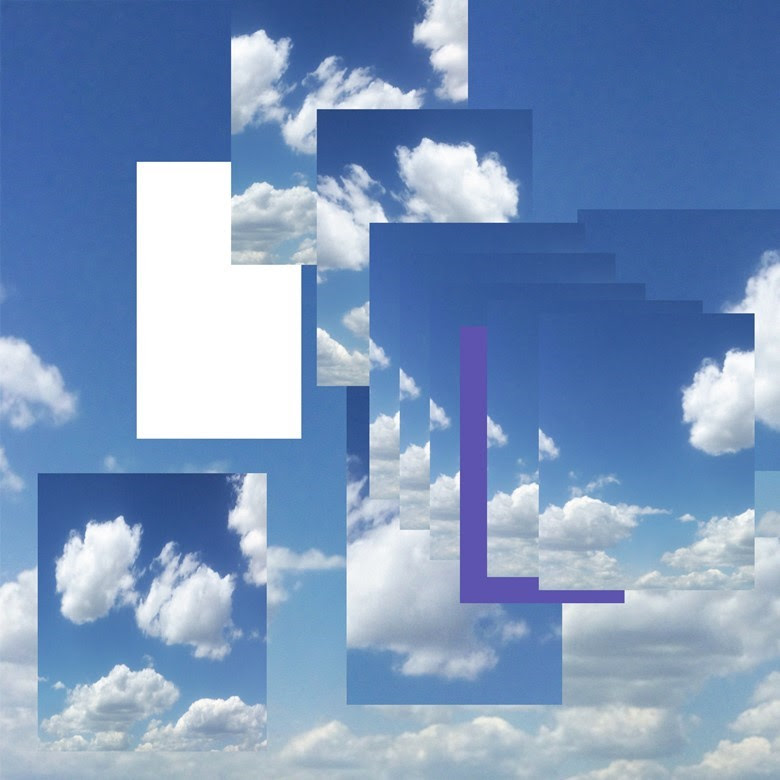 Yesterday, the band’s record label AirDropped an advance sneak peek of “Airborne” in select locations worldwide – including Bedford Avenue Station in New York City and Amoeba Records in Los Angeles – giving nearby iPhone users an early listen to the track. The band gave its first performance of “Airborne” during its June 15 headline show at The Neptune Theatre in Seattle, WA. 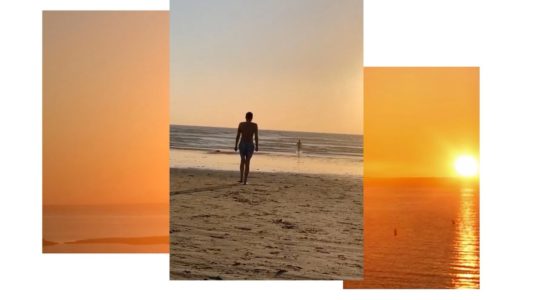 “Too Late” Washed Out