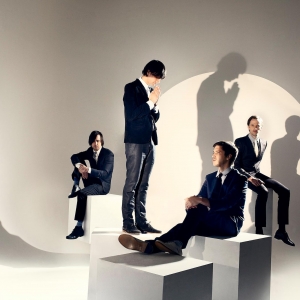 After touring from Berlin to El Paso, performing album cut “We Are Explorers” on Late Night with Jimmy Fallon and playing concerts for “KCRW and NPR Music Present” live streamed concert, the first leg of Cut Copy’s globe-spanning Free Your Mind tour is winding down. The band has announced the second round of Global headline dates, spanning North and South America and Europe.

To celebrate, the band is sharing an hour-long, late-night smoker’s delight DJ mix that they created for Nina Las Vegas’ Mix-up show on Triple J radio. Combining house classics, African rhythms and upfront deepness, it’s the perfect soundtrack for a journey in the dark. Listen to and download the unedited, straight-off-the-decks version of the mix