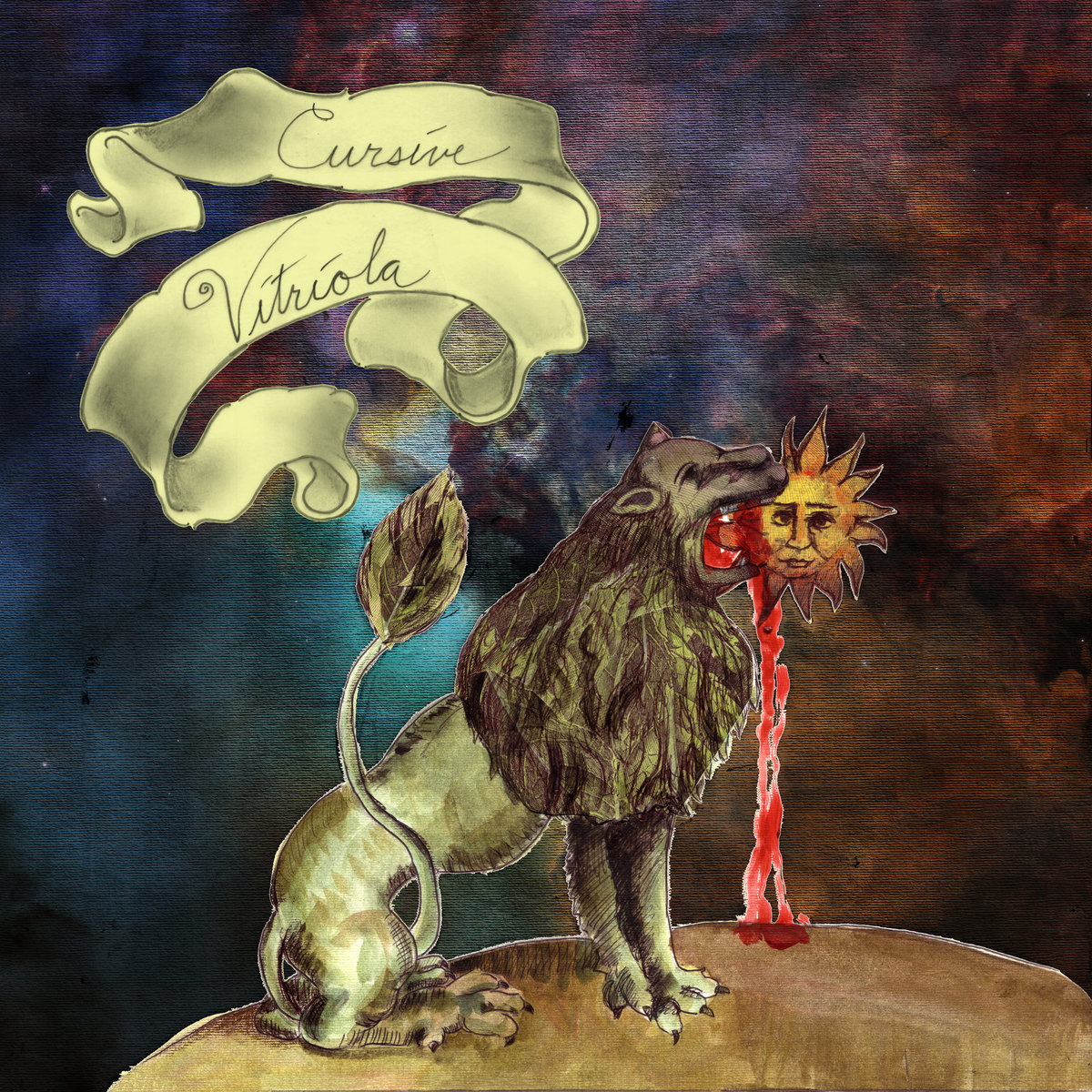 Emo rock and metal have such a list of clichés that it’s great when a band like Cursive can shake it up a little. Through their latest writings, Cursive focus on their performances and elicit some great writing between it all. With all this in mind, Cursive just don’t bring enough new ideas to the table to make the album feel like a totally revolutionary release.

With a relentless intensity from the start, Cursive hold nothing back on their latest record and open Vitriola on a grinding mix of beats and guitars. Taking goth-rock’s theatricality and keeping it more epic than cheesy, they really set the album off well on “Free To Be Or Not To Be You And Me.” Satisfying moments really set much of the album apart, and turn many good songs here into something more. “Pick Up The Pieces” takes its familiar heavy stop-and-start sound, and infuse a strong sense of eccentric charisma into the fills to keep you on your toes. With the strings and keyboards filling in the spaces, the track really feels like a complete and entrancing barrage of metal and classic fury.

Creeping guitars open into a majestic sway of drums and strange echoes on “It’s Gonna Hurt” while the vocals suggest a kind of paranoia that the song speaks to later on. Though this track ends up feeling a little more derivative than other songs on the album, it makes up for it through all the  charismatic delivery that Cursive offer. It’s this same kind of passionate performance that pulls listeners into “Under The Rainbow” where much of it can feel corny otherwise. Once it finds momentum in its later choruses however, the song finds a new spirit that makes it intoxicating to listen to.

As a song emerges from a haze of feedback on “Remorse,” Cursive take a more ambient approach to their dark rock sound. Through this reserved writing, they also end up with a sound that is startlingly cinematic and mesmerizing on the whole. Cursive take a jagged left turn on “Ouroboros” as they defy usual dynamics for complete stops and demented fills. Though it’s inherently abrasive on initial listens, the track becomes memorably different the more you take it in.

The unnerving riffing of “Everending” continues this slightly sinister tone, as Cursive start play with pop in their sound. Using this to tie together their more experimental writing gives these kinds of songs a much more interesting edge. “Ghost Writer” keeps it much more simpler in its direct rock approach, while letting haunting effects warp the track otherwise. This said some of the lyrics are a little cliché in terms of emo-rock to be taken too seriously.

Extra harmonies provide a nice touch to “Life Savings” and help elevate its rather ham-fisted message to something a little more thematic. This said, the song’s hooks have a real weight to them that use the otherwise extra-feeling effects to their advantage. As Cursive return to dense and oppressive distortion for “Noble Soldier/Dystopian Lament” they balance it out this time a Smashing Pumpkins-like folk counterpoint. Extending this through a rather long runtime, they close out the album on their most heightened sense of grandeur in ages. 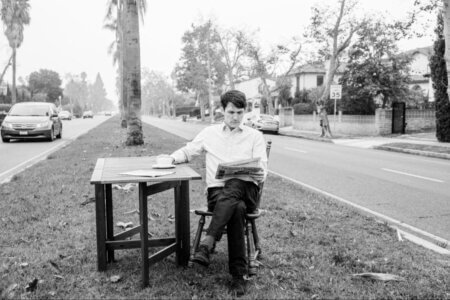 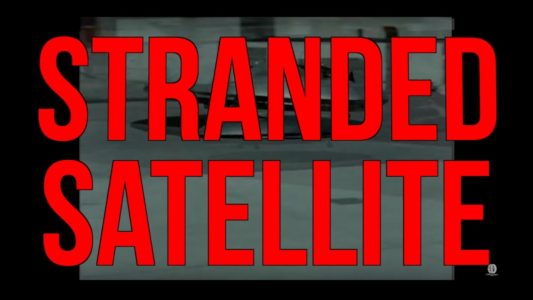 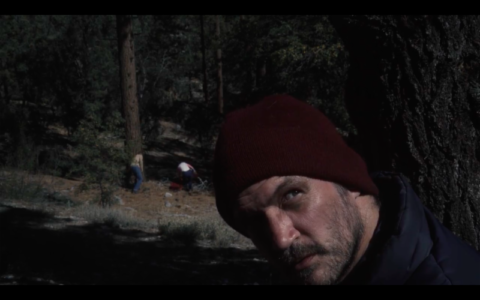 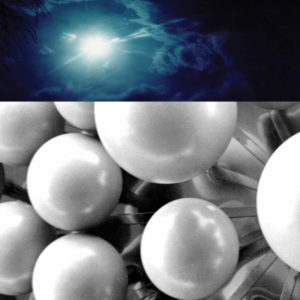 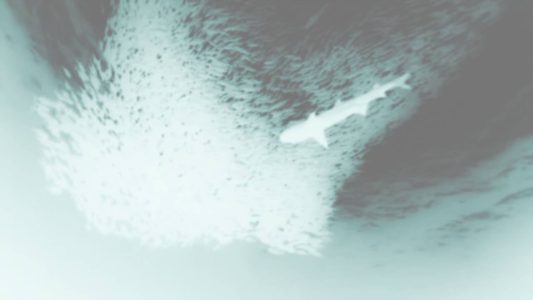 “Diving Bell” by The Good Life