Cursive is set to release an expanded, deluxe reissue of their 2003  album The Ugly Organ on November 24, 2014 via Saddle Creek. The Ugly Organ (Deluxe Edition) [Remastered] will be available on 2xCD and 2xLP 180-gram vinyl, with eight additional tracks on the accompanying disc. These tracks – written during the same sessions as and originally intended for The Ugly Organ – were previously found across the band’s 8 Teeth To Eat You split with Eastern Youth, their ‘Art Is Hard’ and ‘The Recluse’ singles, and the Saddle Creek 50 compilation.

The packaging for both The Ugly Organ (Deluxe Edition) [Remastered] 2xCD and 2xLP includes a booklet with extensive liner notes comprised of rare photos, original artwork drafts, handwritten lyrics, a list of all tour dates from the era. A full track listing and the deluxe edition cover artwork can be seen below.

From the maniacal opening notes and carnival barker howl that launch the album, The Ugly Organ wasted no time searing itself into a listener’s ears and quickly established Cursive as a musical force with which to be reckoned. The album arrived three years after the underground success of their 2000 LP Cursive’s Domestica, which introduced frontman Tim Kasher’s particularly confessional and conceptual songwriting style, and saw him delving even further into and refining that craft. A self-aware examination of artistic constraints (or lack thereof), relationships, sex, and the intersection of all three, The Ugly Organ wowed critics and audiences alike with its cerebral, cathartic blend of songs that are alternately hushed and restrained, riotous and dissonant. Fiercely intelligent and cohesive – the liner notes laid the songs out like a play, complete with stage directions – across its diverse sonic landscape.

Cursive has also announced a new run of tour dates early next year, beginning February 10th in Salt Lake City and wrapping up on March 21st with a hometown show in Omaha. The tour also includes a show at The Echoplex in Los Angeles, CA on February 20th and two nights at the Bowery Ballroom in New York, NY on March 10th and 11th. Each night’s setlist will feature songs culled from across the band’s seven albums – including their most recent, 2012’s I Am Gemini – in addition to drawing heavily from The Ugly Organ. A cellist will also accompany the band throughout the tour to perform on all The Ugly Organ-era songs. A current itinerary is below. 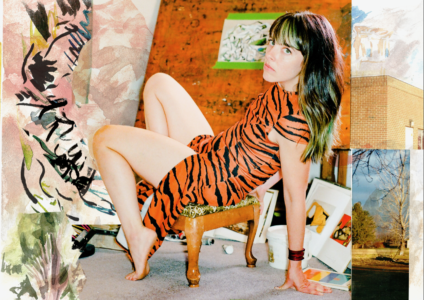 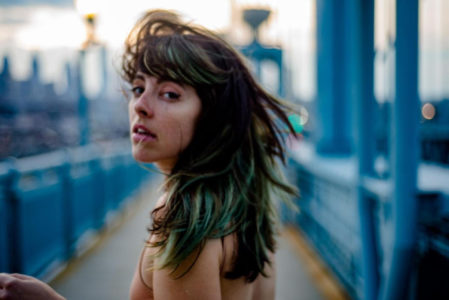