Current Joys ‘Covers From Across The Sea’ 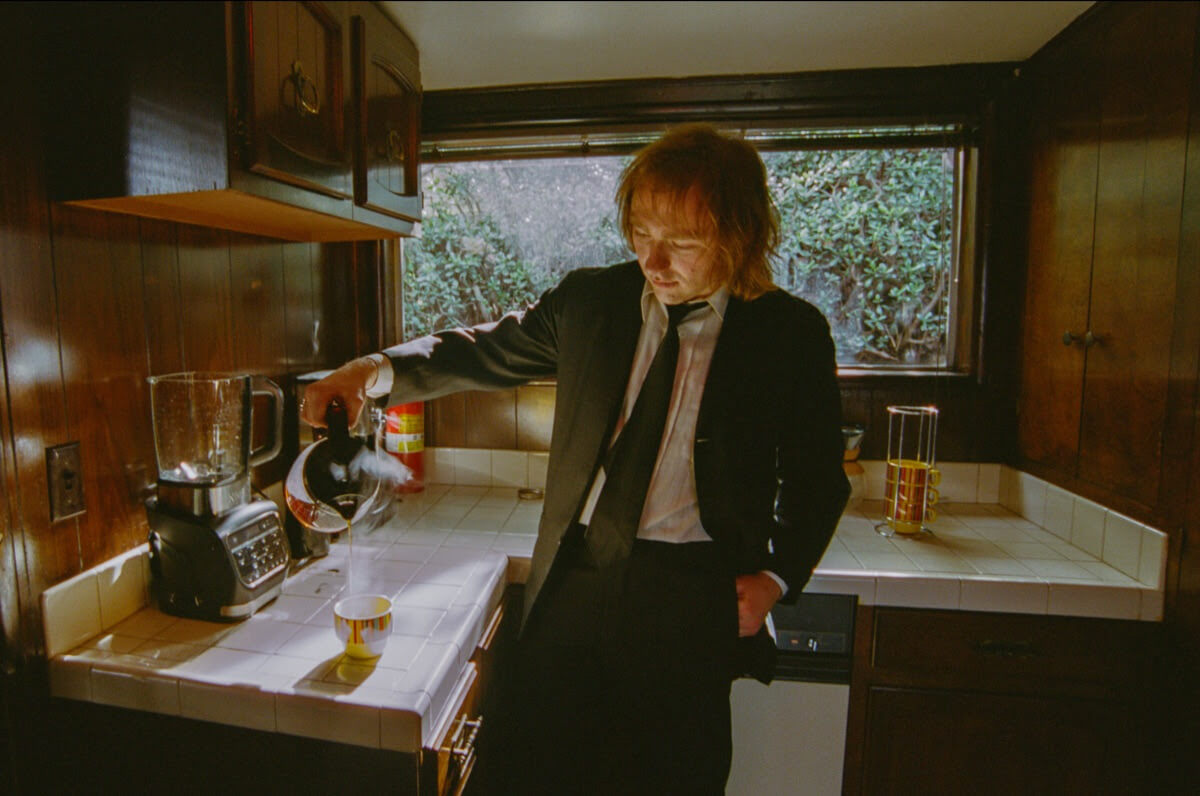 Current Joys Stream 'Covers From Across The Sea,' including covers of songs by Goat Girl, Fur, Thala and more
Share on TwitterShare on PinterestShare on PocketShare on RedditShare on FacebookShare on Email

Current Joys, the project of LA based musician Nick Rattigan, today releases a brand new covers EP, titled Covers From Across The Sea. It features reimagined versions of tracks from Current Joys’ 2021 album, Voyager, from Anika, The Golden Dregs, Albertine Sarges, FUR, THALA and Goat Girl. The EP release comes ahead of Current Joys’ UK/EU tour next month, which kicks off with a fully sold-out UK and Ireland leg on the 10th March. THALA, Albertine Sarges and The Golden Dregs will be supporting across the tour.

Released today, Covers From Across The Sea is a companion EP which sees select tracks from Voyager interpreted by artists from around the UK and Europe. Whether it’s Goat Girl pulling ‘Voyager Pt 2’ into a dancier, dreamier realm, or Albertine Sarges stripping back the guitars of ‘Money Making Machine’ for majestic and more synthetic sounds, the interpretations breathe new life into the tracks while showcasing the heartfelt, personal lyrics and cinematic melodies at the heart of them.

When I first listened to Money Making Machine I was instantly torn into the situational matrix: Put the coat on, stroll through the night, and feel it burning, being so tired of living in a world that narrows everything down to stupid money. When re-interpreting the song, I wanted to put the listener into a new situation: I felt like climbing up a hill on a full moon night and then skiing down the untouched snow, trying to be faster than all the heavy doubts and memories. So we used fewer guitars and more synthetic sounds and put an epic reverb on it to transport the listener into majestic scenery. The driving but muffled beat is supposed to sound like a human heartbeat in a Eurodance song. It’s both creepy and pleasurable and is inspired by this little story from the past:

When I was a child I often laid my head on the pillow and listened to the obscure sounds of something that could only be a faraway army, rushing to a place unknown. I regularly checked in by laying my head on random pillows and most of the time I could confirm – both with pleasure and creeps: Yep, they are present. Only years later the stomping got demystified: I had been listening to my own heartbeat.

“We were initially drawn to this track because of its beautifully melancholy instrumentation, particularly the piano, strings and mellotron. After a lot of messing around with stems we decided to take it in a dancy, but also quite dreamy and pensive direction, focusing in on the opening lines ‘I can’t sleep, cause after tonight, I won’t see you’. These words informed our interpretation of the track, which is a restless exploration of sounds and samples from the original mixed with some of our own melodies, synths, guitar and vocals.”

“I had a couple I wanted to have a go at and when playing them through, Vagabond just seemed more me. When starting songs of my own I have the bare bones on the guitar and then add everything else but with this, it just felt so good only having the bare bones, the songs really stands up on its own. I love creating texture with acoustic guitars and the almost drone like feeling a whole song can have when only using guitars, it was a fairly quick process to get to where I was happy. Such an enjoyment being a part of the project!”

“Rebecca” is definitely my favourite track off Voyager. Apart from the grand songwriting, it just captured me somehow. Made me feel things. The outro gives me goosebumps every time. I absolutely love that build up and how more and more elements are being added. Was super fun to find my own way with that song and I hope I did it justice :)”

“I’ve been a fan of current joys and Nick’s work for some time, it was a real honour to be asked to contribute a version for this release. Despite the fact that I’ve never tasted American honey, the song seemed liked an obvious choice for me to interpret. I love the sense of longing, and how the song feels powerful without any obvious payoff.”

Current Joys
Covers From Across The Sea
tracklist