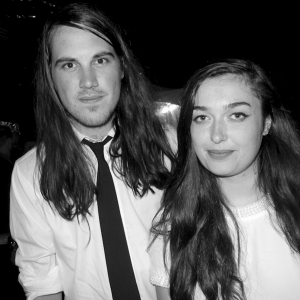 Cults unveil the Baio remix of ‘High Road’, a reworking of the album highlight by Chris Baio, Vampire Weekend’s bassist. You can listen to it above.

The band recently released Static, the follow-up to Cults’ adorned 2010 self-titled, debut release. Written and recorded over the course of 2012 in the band’s home base of New York City, Static is produced by Cults with support from Shane Stoneback (Sleigh Bells, Vampire Weekend) and Ben Allen (Animal Collective, Washed Out).