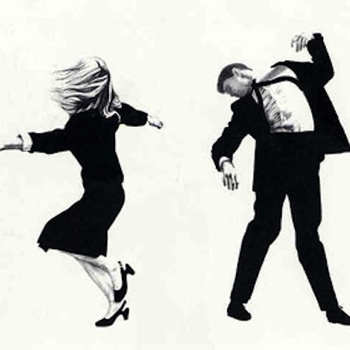 On October 14, Columbia Records will release Static. Written and recorded over the course of 2012 in the band’s home base of New York City, Static is produced by Cults with support from Shane Stoneback (Sleigh Bells, Vampire Weekend) and Ben Allen (Animal Collective, Washed Out).

Cults’ is the genesis of Madeline Follin and Brian Oblivion, who mysteriously appeared in the spring of 2010 with their viral single “Go Outside.”  The album is comprised of 11 tracks including the previously released song “I Can Hardly Make You Mine.”  The band shared a self-directed album teaser which features additional tracks from Static including: “We’ve Got It” and “So Far.”