“A Real You” Cullen Omori 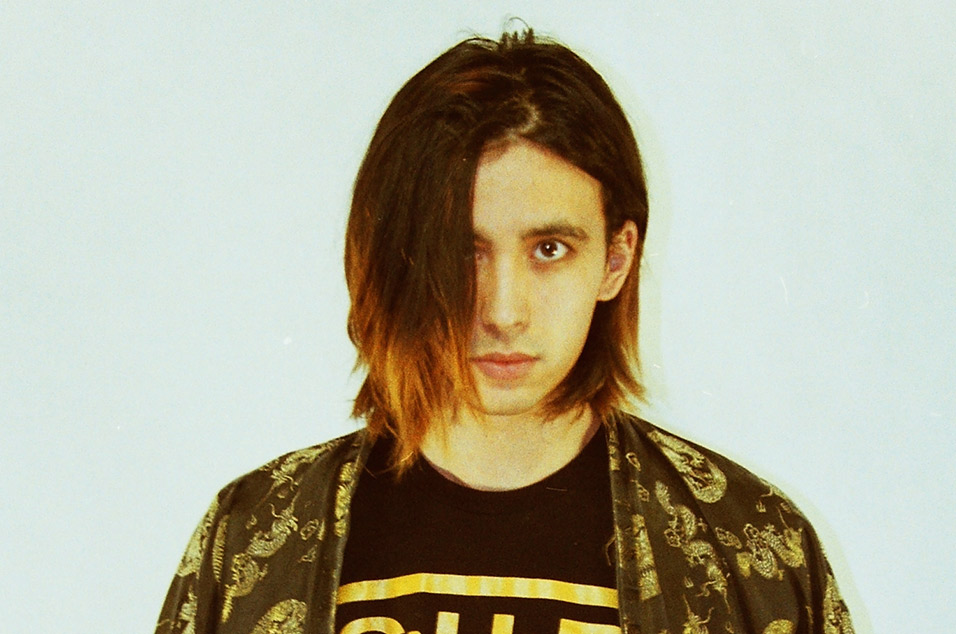 Former member of the indie influential band the Smith Westerns, Singer/songwriter Cullen Omori recently shared the closing track, “A Real You,” off his forthcoming Sub Pop The Diet, available August 17th and on most streaming platforms. Omori shares that “a lot of the parts were scattered around in different songs during the New Misery sessions.

The song has been incubated since 2014, and I’d always mess around with a version of the song at sound checks and during interludes in the live set. The song coalesced last year and it came together in a way where it’s familiar but also weird and new and I think that’s a philosophy I applied to the whole album.

The Diet is described as a powerful modern indie-rock album that is buoyed by warped, analog pedals/transistors and tailor-made guitar tones. Omori’s winsome vocals crisscross ‘70s art rock and classic songwriting all within the span of 40 minutes.

Omori is currently on tour with Japanese alternative rock band The Pillows. These shows are presented by Adult Swim to celebrate the highly-anticipated return of the channels cult-anime hit FLCL. The tour continues with a sold-out show, tomorrow, July 12th at NYC’s Grammercy Theatre in New York City, NY and will wrap on July 19th in Los Angeles Ca, at the Mayan Theatre.