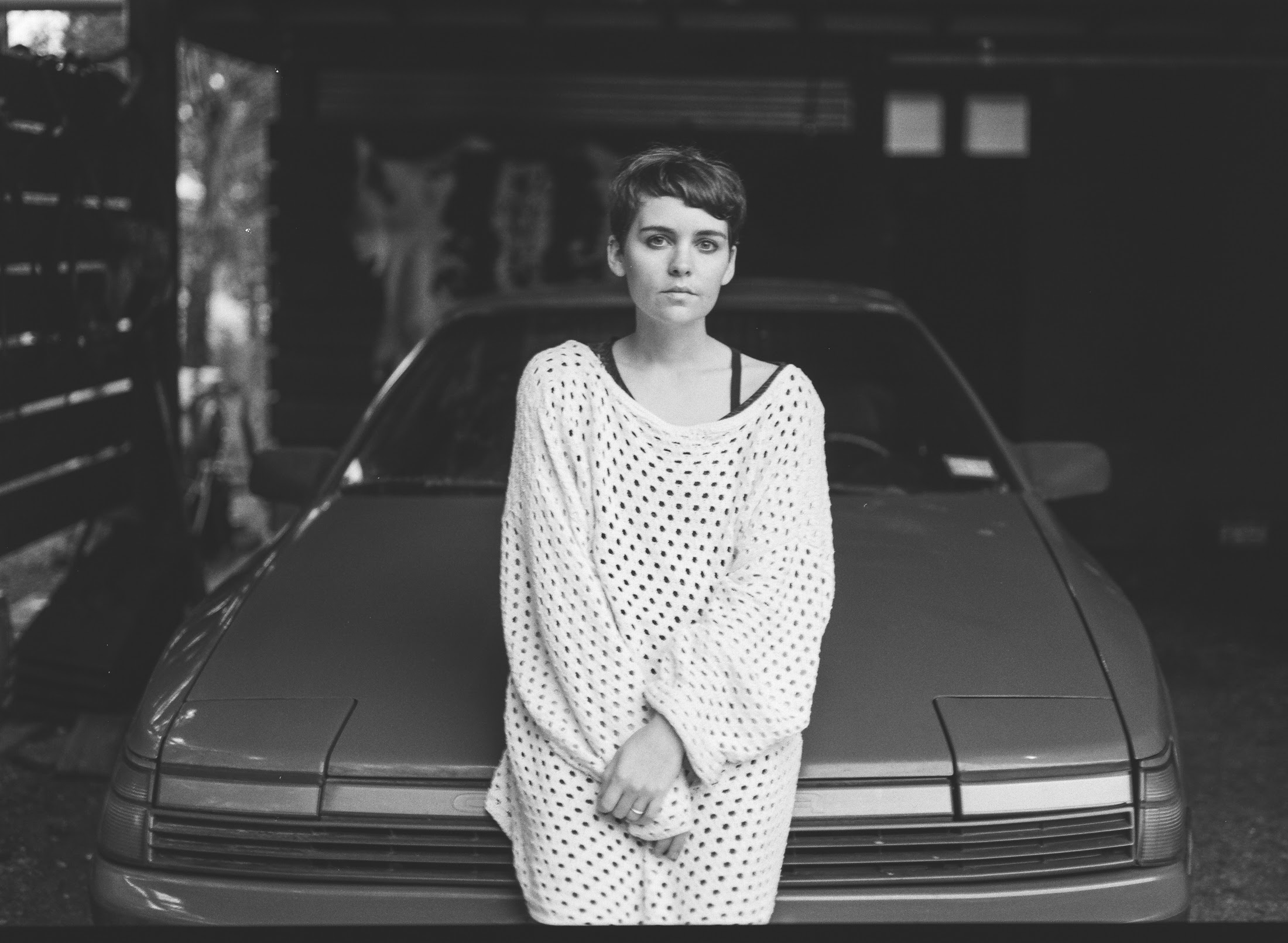 Cross Record begins 2016 by presenting, “Basket,” a new song off Wabi-Sabi, showcasing the eerier elements of Emily Cross’s music, and revealing the potency of the project’s softer side. At its core, “Basket” is built around a series of repeated lyrics in which Cross uses the construction of a basket to discuss the subject of parenthood. While the initial vocals were intended to be a scratch track, Cross discovered a simplistic beauty in their repetition, leading her to build the song around them instead. The idea behind this embodies the spirit of the album’s title, Wabi-Sabi, a Japanese aesthetic emphasizing the beauty found in impermanence and imperfection. 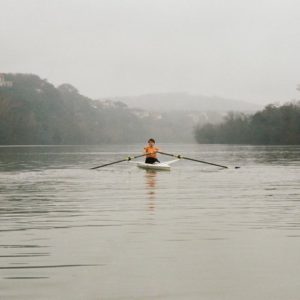 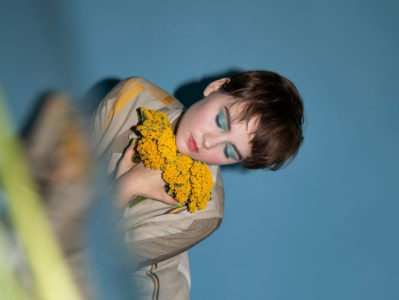 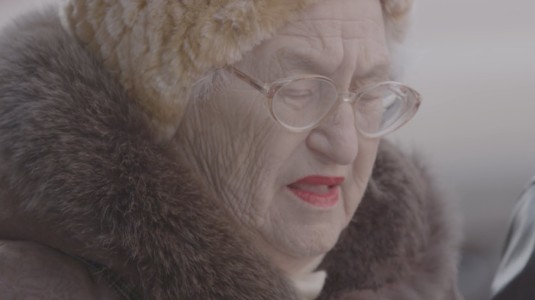 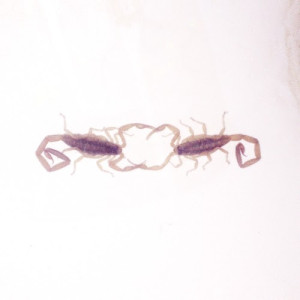