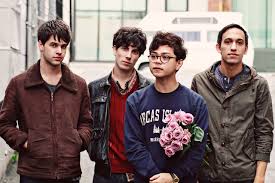 Craft Spells has announced a North American tour with Julian Casablancas + The Voidz. Craft Spells have also released their new video for the single “Twirl.”

The video was created by director Shaun Libman. Before receiving the track “Twirl,” he had been experimenting with spinning a camera and seeing how it can link images together and present interesting dynamics in editing. During the creation of the video for “Twirl” he further experimented by using these spinning cameras to illustrate the feeling that one gets when you’re one of two, separating. 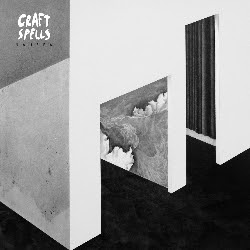