Last Week, Cuco released his hilarious new video for his beloved single “CR-V.” The video, directed by David Gantz and Theo Cohn, sees Cuco receiving his dream high school graduation gift, an ordinary Honda CR-V, and proceeding to proudly show it off. “CR-V” is the closing track on Cuco’s Chiquito EP, which he released earlier this year and performed at a string of festivals including Coachella, Governor’s Ball, Lollapalooza, Osheaga, Outside Lands and a run of dates across the Westcoast with Rex Orange County.

Along with news of the video, Cuco is announcing a new run of tour dates in February of 2019. Beginning February 12th in Santa Ana, Cuco will play five consecutive shows throughout California. Tickets are now available via loverisaday.com. 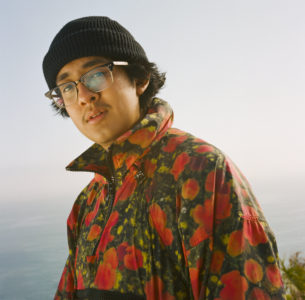 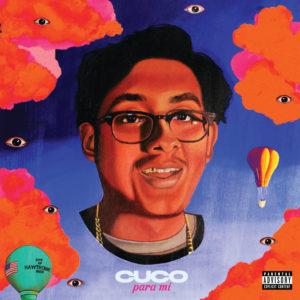 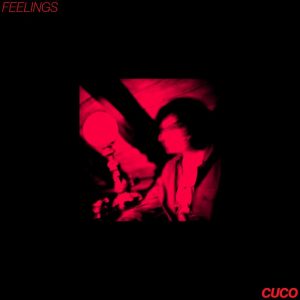