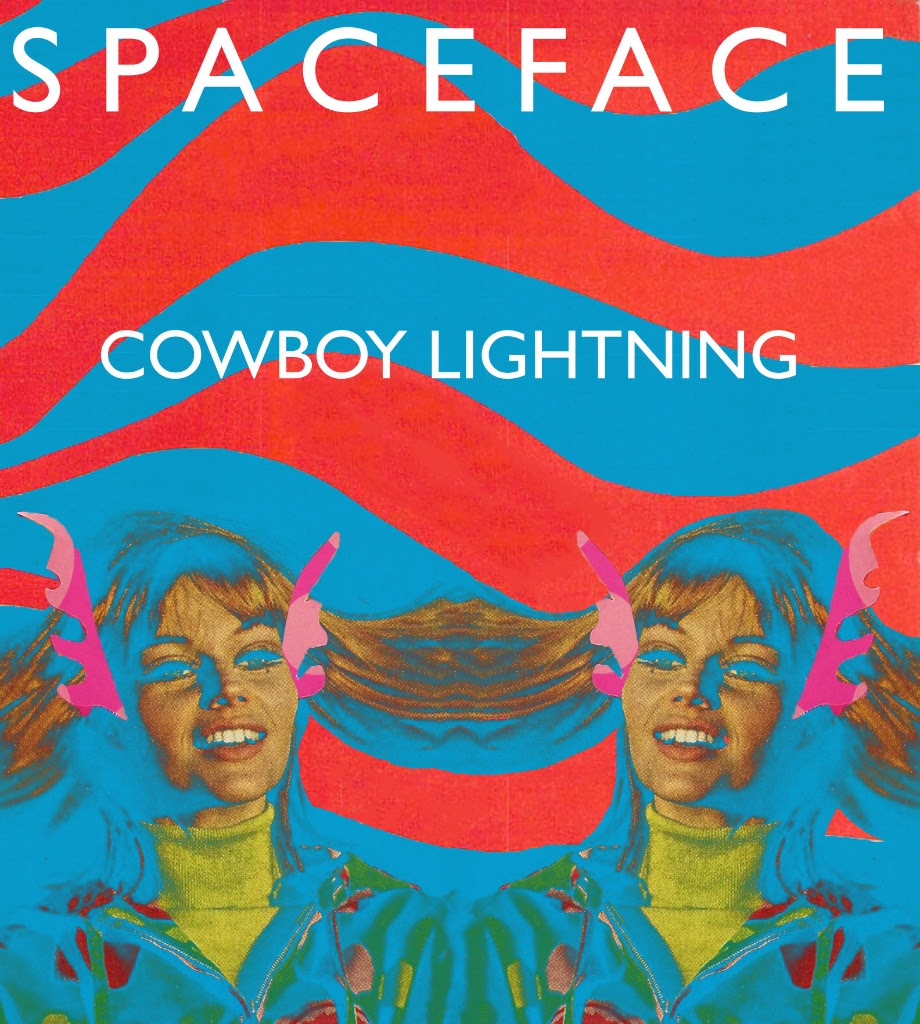 Memphis psych-rockers Spaceface have premiered their appropriately psychedelic new single “Cowboy Lightning.” Clocking in at under 3 minutes “Cowboy Lighting” is a tightly controlled wash of melodic vocals, reverb drenched guitars, and a rhythmic urgency that is driven along by a catchy bass line. The band which is fronted by Jake Ingalls (keyboardist/guitarist for The Flaming Lips) has sincere plans on further establishing their notch on the musical spectrum with the release of their debut album Sun Kids which is set to drop in early 2017.

When asked to comment on the track, Ingalls offered up the following about the recording process and the bands creative evolution:

“The song, in my opinion, bridges the gap of where we’ve been as a group seeing ourselves as a really rockin’ band and points towards where we’re headed with the recording and writing process; honing in on rhythms and adding more spacial, cosmic arrangements by adding different layers of keyboards and running drum mixes through old moogs. I think it’s also the first song we’ve recorded falsettos on, which was a lot of fun in the studio, I think it was a random idea we had really late night in the studio for Eric and I to do our best sorta Supremes impressions over the lyrics. Even though everyone was laughing, I really liked the way they sounded and decided it should be turned up in the mix.” 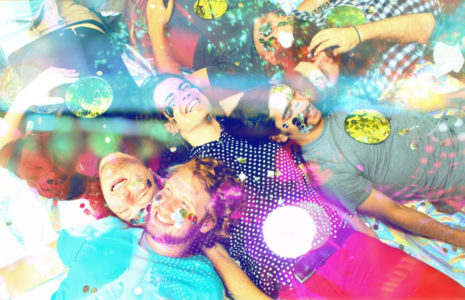 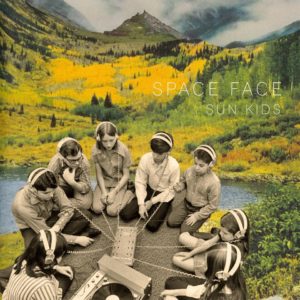