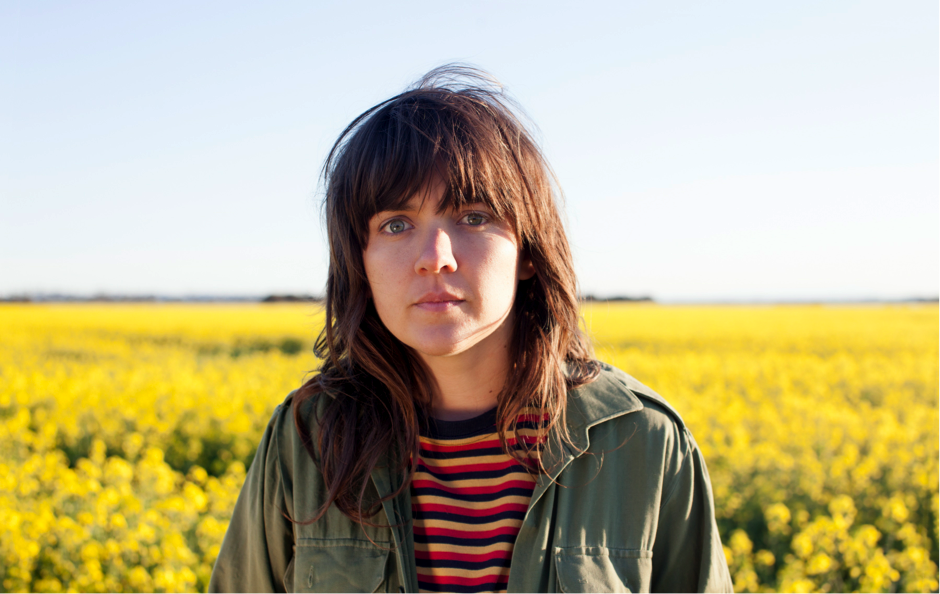 Today, comes the new video “Dead Fox”, from Courtney Barnett, one of the brightest and poppiest tracks on the record, but also one of the most politically weighted. With this track, Courtney uses vivid, nightmarish imagery of trucks criss-crossing the country, taxidermied kangaroos and “a possum Jackson Pollock…painted in the tar” as a powerful argument against the destructive powers of big business, raging against the death and destruction caused by corporations, simply to “bring us the best price”.

It comes complete with a sharply subversive animated video that features animals taking bloody revenge on humans, with foxes, emus and sharks driving over pedestrians with glee. Barnett’s concept for the clip was animated and directed by Rory Kerr and Paul Ruttledge as a grisly twist on the imagery of a children’s story book.