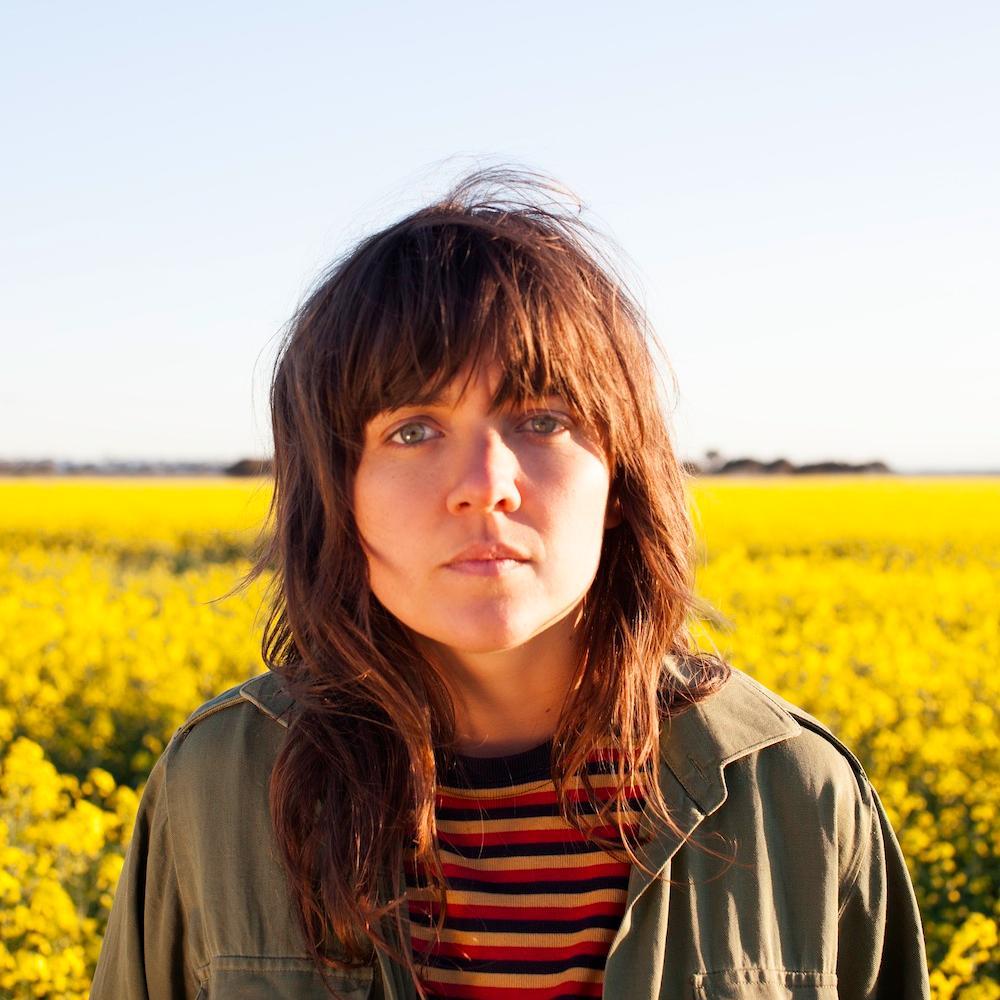 Australian singer/songwriter Barnett will be returning to the US this spring to play a series of festivals and headlining dates including Coachella and Governors Ball which were announced last week.Today, she has also released the new track “Three Packs A Day”.

Today, we get a new song from the 28-year-old, titled “Three Packs A Day”, the track is yet another insight in the world of Courtney Barnett. “Three Packs A Day” will be released as part of an upcoming Milk! Records compilation, the label that she runs, owns and releases her music on in Australia.

While in her hometown, she was part of a special performance as part of the Melbourne Festival, celebrating the 40th anniversary of Patti Smith’s Horses. Barnett was joined on stage by Jen Cloher, Magic Dirt’s Adalita, and The Drones’ Gareth Liddiar to perform the album in it’s entirety. Barnett put her own stamp on iconic tracks “Redondo Beach” and “Break it Up”.