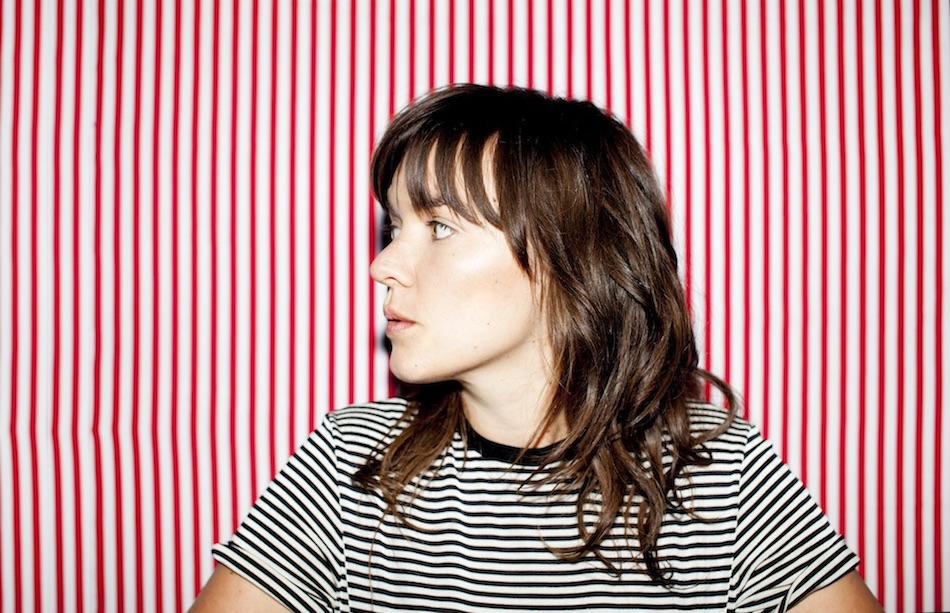 In keeping with her deliciously skewed sense of humour, Barnett reveals her video, for her new single “Elevator Operator”. Directed by Sunny Leunig (son of legendary Australian cartoonist Michael Leunig, who himself appears briefly in the video) and crammed with cameos from a raft of similarly off kilter, counterculture stars such as Sleater-Kinney, Magda Szubanski (“Kath & Kim”), Jeff Tweedy (Wilco), and musical Antipodean legends such as The Drones, Tim Rogers and Paul Kelly, it features Barnett as a harassed elevator operator encountering a series of strange, surreal characters before, just like the song itself, ending up on the rooftop of Melbourne’s Nicholas Building with her band, looking over the ledge for “perception and clarity”, imagining she’s “playing Sim City”. It is yet another potent reminder of what makes Courtney Barnett so inimitably Courtney Barnett – a gloriously odd and slyly humorous slice of life that only she can imbue with such wit and imagination.

Courtney Barnett will be returning to the US later this year to play the inaugural Sound On Sound festival in Austin as well as a show at the Ogden Theatre in Denver. These will be the last US shows for 2016.