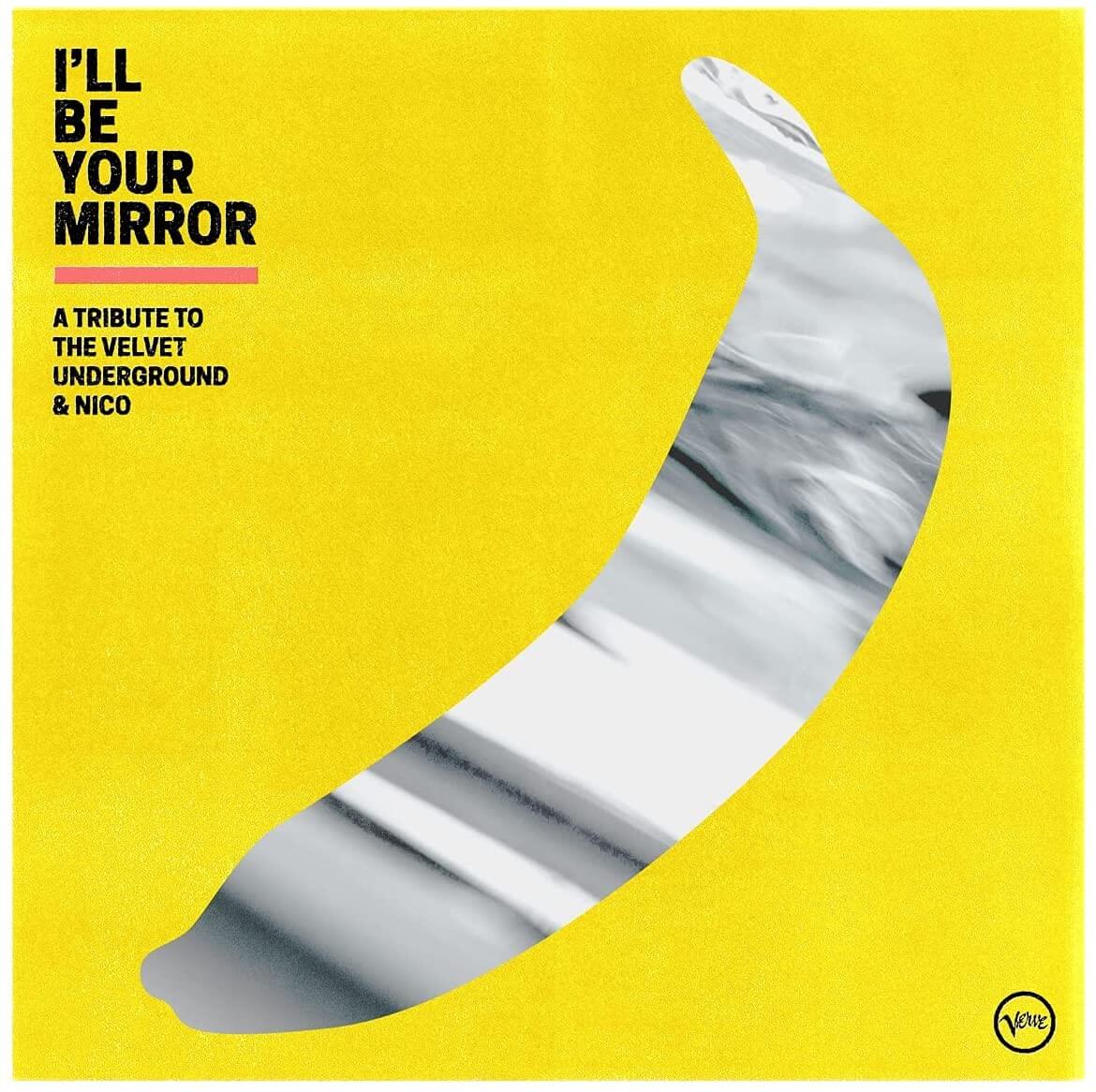 Courtney Barnett has shared her take on "I’ll Be Your Mirror."
Share on TwitterShare on PinterestShare on PocketShare on RedditShare on FacebookShare on Email

Courtney Barnett has shared her wonderful take on “I’ll Be Your Mirror.” The track is off A Tribute to the Velvet Underground & Nico, is out today. The record, executive produced by Lou Reed’s dear friend and producer Hal Willner who passed away last year, is due September 24 via Verve Records. “I love them… (The Velvet Underground & Nico). When I listen to “I’ll Be Your Mirror” and read the lyrics, I realise it’s a perfect song. I can relate to every inch of it. I just felt like I could get inside the world of this song,” Barnett says.

Today’s release follows a version of “I’m Waiting For The Man” by Matt Berninger and the record’s lead single, a version of “Run Run Run” by Kurt Vile & The Violators. Limited autographed items including vinyl and vinyl test pressings signed by Kurt Vile and other featured artists will be available HERE.