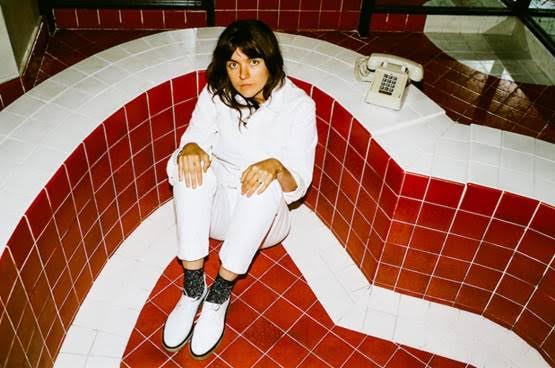 Recently, Courtney Barnett teased us with q video, which was then followed by mysterious billboards popping up in major cities around the world. Next indie record stores worldwide unexpectedly received vinyl copies of lead single “Nameless, Faceless,” and now the wait is over with Courtney Barnett today announcing details of her second studio album Tell Me How You Really Feel. The album will be released on May 18th through Mom + Pop, Marathon Artists and Barnett’s own label Milk! Barnett and her band will play a short series of rare intimate album warm-up parties in May.

First single “Nameless, Faceless” is an infectious punk rock anthem. Simmering with indignation and sarcasm, it examines the phenomenon of incessant and anonymous internet trolls. Through song, Barnett is using the medium she knows best to return fire.

Courtney Barnett
Tell Me How You Really Feel
TRACKLISTING

Hopefulessness
City Looks Pretty
Charity
Need a Little Time
Nameless, Faceless
I’m Not Your Mother, I’m Not Your Bitch
Crippling Self Doubt and a General Lack of Self-Confidence
Help Your Self
Walkin’ on Eggshells
Sunday Roast