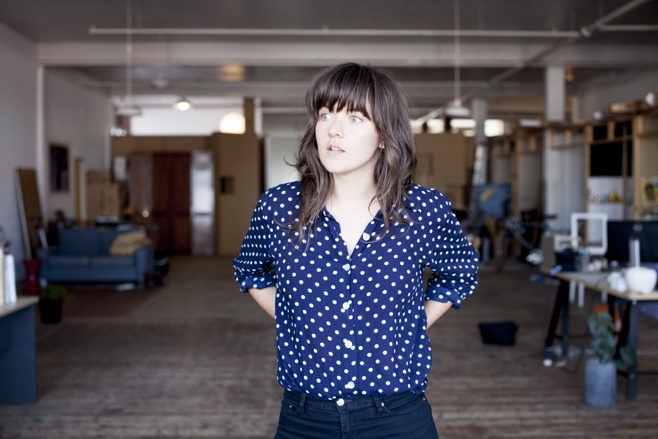 It’s been a busy week for Courtney Barnett, the Melbourne-based artist dropped her explosive and awesomely addictive first single “Pedestrian At Best” last week, along with the news that her debut album Sometimes I Sit And Think, And Sometimes I Just Sit will be out on Mom+Pop Music March 24th. The video for the track is hands down one of the most inventive and entertaining music videos you’ll see all year, and the concept was conceived entirely by Barnett herself. “I got the video idea when I was watching a street performer. He was attempting a trick, and just as he failed, a huge roar of applause erupted from the next street corner. There was another performer with a crowd 5 times as big circled around him. My guy slowly looked over and then said exactly this ‘that was me last year. Look at me now. Performing shitty tricks to a bunch of stingy tourists. Next year he’ll be standing where I am now, and you’ll all still be stingy tourists.’ I thought woah, that’s some dark shit. So I made a video out of it.”

Courtney Barnett and her band The Courtney Barnett’s have announced their first run of 2015 North American live dates including several festival appearances this summer. Barnett will play the Newport, Bonnaroo, and Sasquatch Festivals, and SXSW in Austin. She will also embark on her own set of US headlining dates this May and will be joined by new Hardly Art signing Chastity Belt. All tour dates are listed below.

Sometimes I Sit And Think, And Sometimes I Just Sit is out on Mom+Pop Music March 24th. 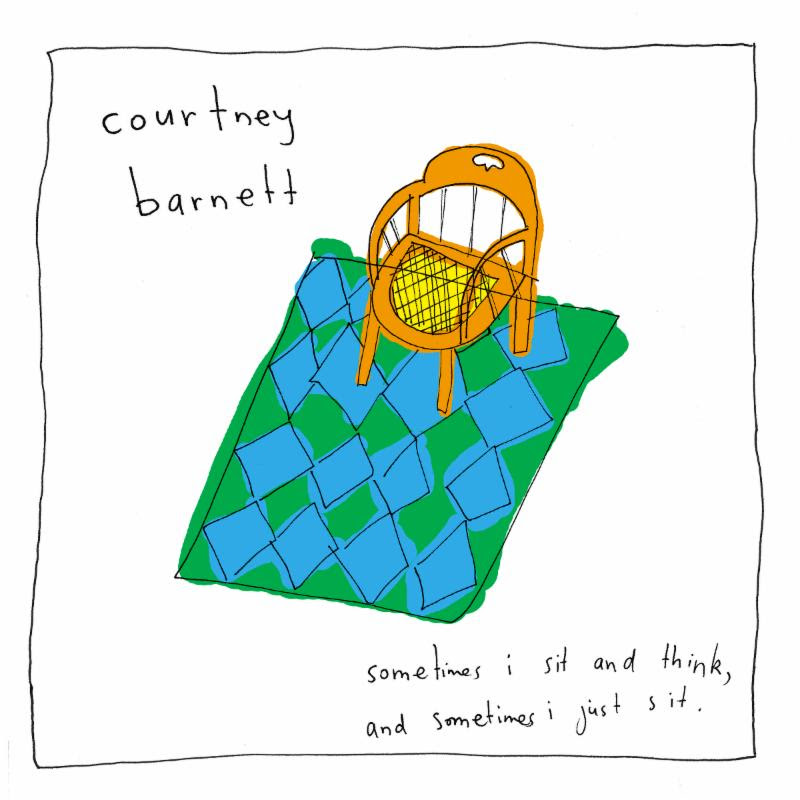 03. An Illustration of Loneliness (Sleepless in NY)

08. Nobody Really Cares if You Don’t Go to the Party