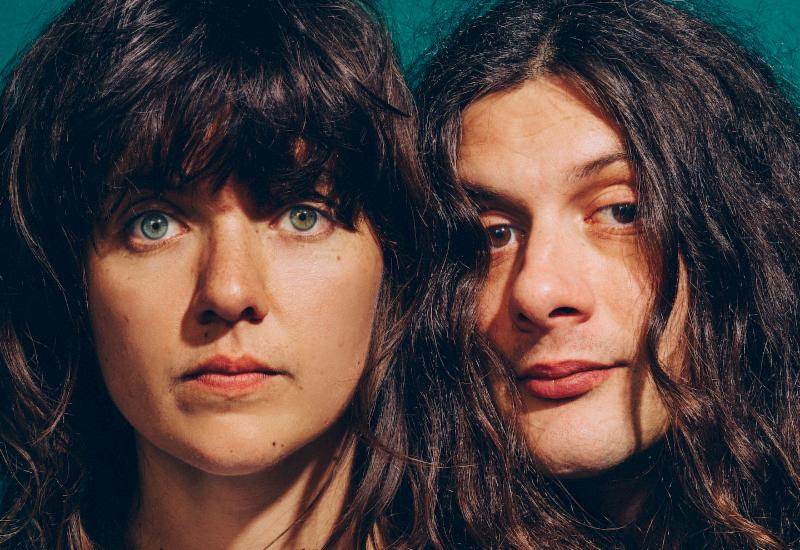 Courtney Barnett and Kurt Vile, are releasing their collaborative album, Lotta Sea Lice on October 13th – at once a peek behind the studio doors of the two artists and a celebration of their longstanding friendship.

After the of the single “Over Everything,” the video for their new single “Continental Breakfast” gently pushes the door open just a little bit further. Using intimate home footage shot over four days of Kurt and Courtney in their respective family environments surrounded by friends and relatives, “Continental Breakfast” goes beyond being a mere music video and becomes a mini documentary of sorts, capturing candid, honest moments that show the loving and playful nature of both musicians.

Lotta Sea Lice will be released on October 13th on Matador Records in North America, Marathon in the UK Europe and on Barnett’s own label Milk! Records in Australia. You can pre-order it here.