Courage My Love Launching First UK/EU Tour in May 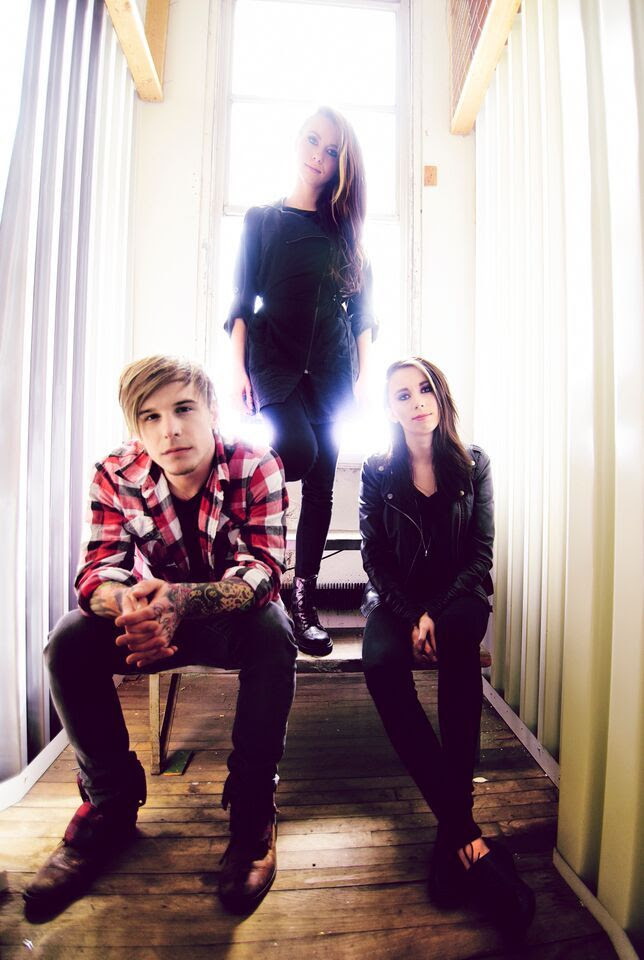 Courage My Love are heading out on their first UK/European tour starting in May. The headline trek will feature support from Over.

Front woman Mercedes Arn-Horn says, “We’re so excited and proud to be heading out on our first ever UK / European tour! This is something we’ve been trying to make happen for years now. Our fans over there have been so patient and supportive, we can’t wait to finally come to them and thank them all in person. See you out on the road!”

The band’s latest effort ‘Becoming’, was re-issued last spring as a full LP with 6 additional tracks via InVogue Records.

Since being discovered in a local battle of the bands contest, Courage My Love have since cut their teeth and built their audience with fiery live performances. Alternative Press Magazine pegged Courage My Love as one of the top ‘100 Bands You Need to Know’. In 2014, the band was nominated for a JUNO award for ‘Breakthrough Group of the Year’ and played the full 2014 Vans Warped Tour. In 2015 the band served as support on Hawthorne Heights’ ‘Stripped Down To The Bone’ acoustic tour.

The trio is putting the finishing touches on their next album which will released later this year on InVogue Records. 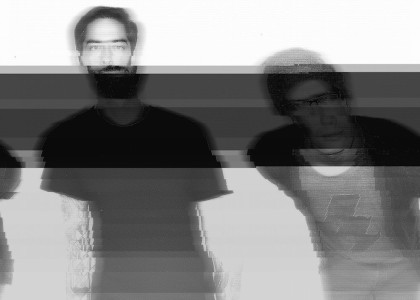