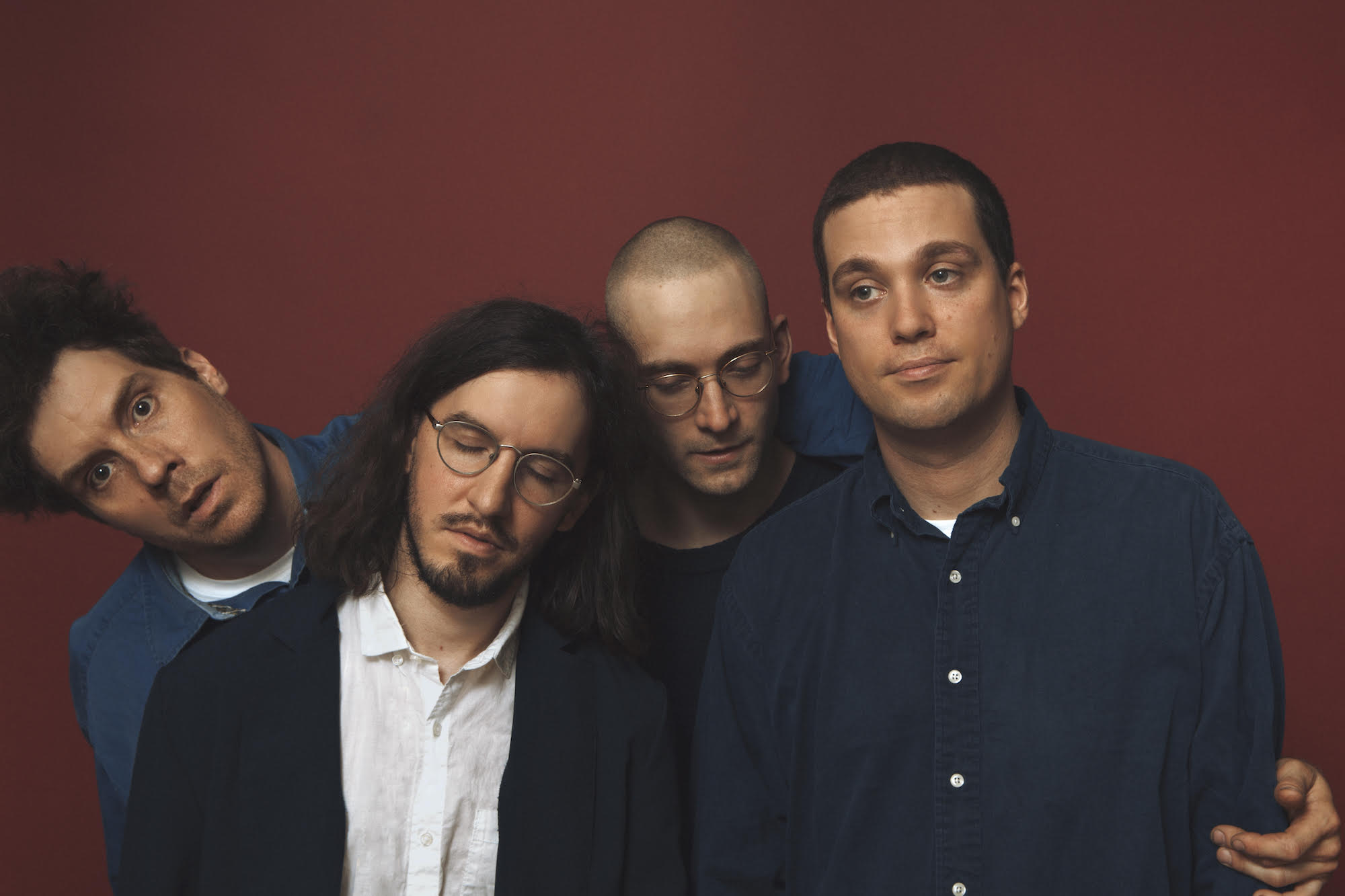 Corridor have announced their debut release release for Junior will come out on October 18th Sub Pop/Bonsound. The full-length was produced by Emmanuel Éthier, engineered by Samuel Gemme, mixed by Éthier and Gemme in Montreal at ReelRoad Studios, and mastered by Josh Bonati at Bonati Mastering in New York. Corridor has extended its international tour schedule in support of Junior, which spans October 23rd in Philadelphia

The Montreal quartet have shared an animated video for for album track “Topographe”, which stars the band themselves. Corridor’s Jonathan Robert directed the visual, and had this to say, “While I’ve explored and mixed many different techniques in my past music videos, it’s the first time that I took the process this far, blending all of them together in one place. It’s a melting pot of stop motion, green screen, illustration, animation, collage, and live video. It’s the visual equivalent of the progression of the song, a simple idea that takes amplitude through repetition.”