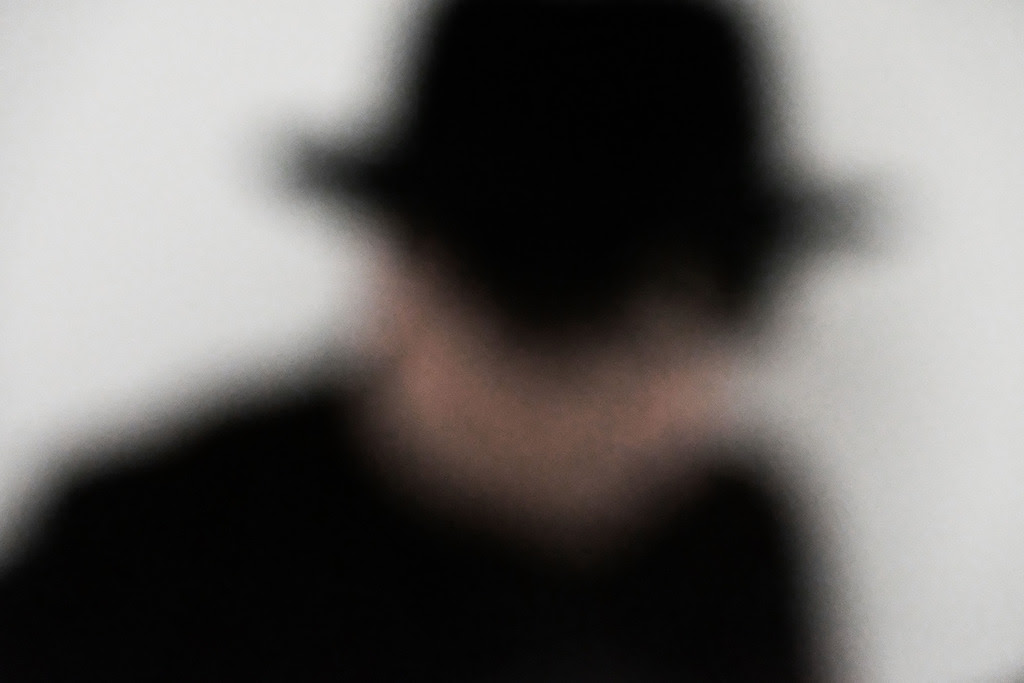 Cornelius announces Mellow Waves, their first new album in over 11 years. Check out the video for “If You’re Here,” the first taste of the new project and also the first single from the album. The video was directed by Koichiro Tsujikawa who made many of the videos for Cornelius’ 2006 album, Sensuous.

For the uninitiated, Cornelius is the brainchild of Japanese multi-instrumentalist Keigo Oyamada. A performing musician since his teens, Oyamada created his creative alter-ego (the name is an homage to the Planet of the Apes), in the early 1990s from the ashes of his previous project, Flipper’s Guitar.

With the 1997 release of Fantasma, Cornelius gained international recognition for his cut and paste style reminiscent of American counterparts Beck and The Beastie Boys and was released internationally by Matador Records. Being called a “modern day Brian Wilson” for his orchestral-style arrangements and production techniques, Cornelius subsequently became one of the most sought after producer/remixers in the world, working with a wide range of artists including Blur, Beck, Bloc Party, MGMT, and James Brown.

With 2002’s Point, Cornelius’ music took a quantum shift, going from sampling “found sounds” to looping organic elements and creating lush soundscapes. Using water drops as the rhythmic backbone of “Drop” on his vocoder-infused cover of “Brazil”, the album dazed and amazed fans and set the path for the next phase of his career.

2007 brought this philosophy to an even higher level with the release of Sensuous. Cornelius’ live shows are known around the world for spectacular visuals (all perfectly synchronized to the performance), custom lighting that doesn’t simply augment the performance, but becomes another instrument within it, and a full band of equally talented and diverse players.

The companion piece to the album Sensurround + B Sides, earned the nomination for “Best Surround Sound Album” at the 2009 GRAMMY Awards.

The summer of 2016 saw the release of Fantasma Remastered, on Lefse Records. The package, a 2LP reissue of his classic album, also included 4 additional outtakes and earned Pitchfork’s “Best New Reissue”.

Cornelius has recorded music for Edgar Wright’s Scott Pilgrim vs. the World, scored the anime mega-film Ghost in the Shell Arise, performed as the backbone of Yoko Ono’s reformed Plastic Ono Band, played the Hollywood Bowl with Yellow Magic Orchestra, and co-wrote and produced the Japanese artist salyu x salyu. 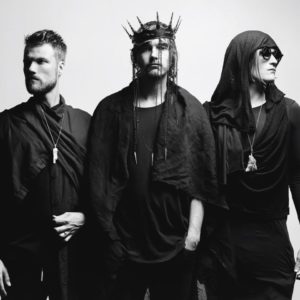