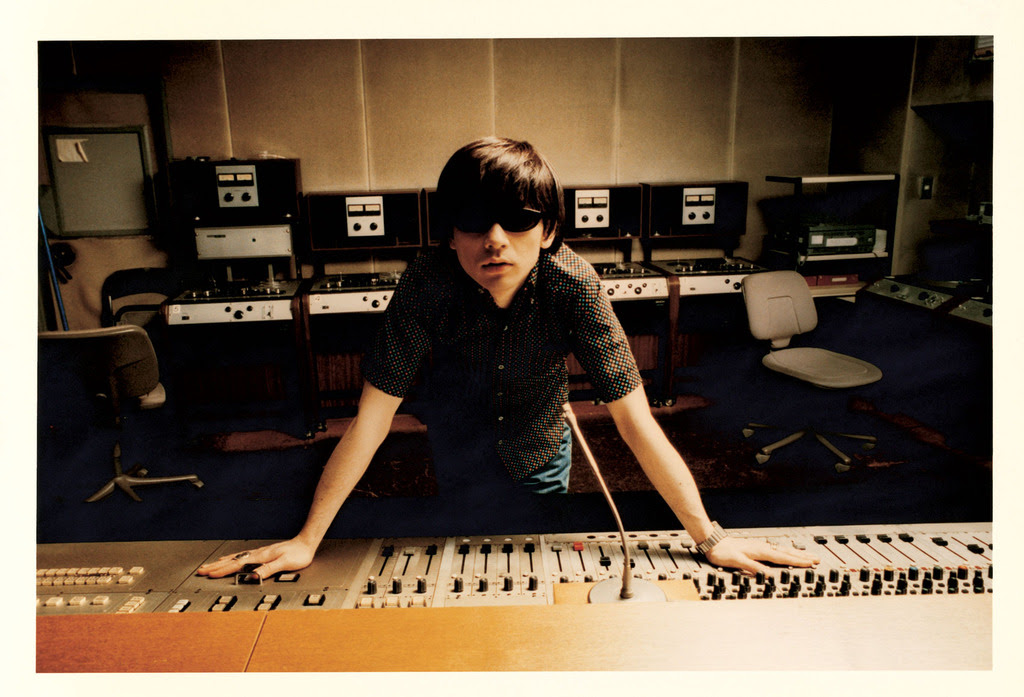 In celebration of the release of the deluxe, 2xLP remastered reissue of his album Fantasma, Cornelius will embark on his first US tour dates in over eight years, performing Fantasma at Eaux Claires Festival as well as performances in Oakland, Los Angeles, Tucson, Denver and Chicago. All tour dates listed below.

For the uninitiated, Cornelius is the creative Japanese multi-instrumentalist Keigo Oyamada. Performing music since his teens, Oyamada created his creative alter-ego (the name is an homage to the Planet of the Apes), in the early 1990’s from the ashes of his previous project, Flipper’s Guitar.

With the 1997 release of Fantasma, Cornelius gained international recognition for his cut and paste style reminiscent of American counterparts Beck and The Beastie Boys. Being called a “modern day Brian Wilson” for his orchestral-style arrangements and production techniques.
Fantasma was his creative and commercial breakthrough, a kaleidoscopic, genre-hopping joy ride through contemporary musical history that became Cornelius’ first American release when it was reissued by Matador a year later. Cornelius subsequently became one of the most sought after producer/remixers in the world, working with artists ranging from Blur, Beck Bloc Party, and MGMT, to James Brown.

Since his last tour date in the US, Cornelius has recorded music for Edgar Wright’s Scott Pilgrim vs. the World, scored the anime mega-film Ghost in the Shell Arise, performed as the backbone of Yoko Ono’s reformed Plastic Ono Band, played the Hollywood Bowl with Yellow Magic Orchestra, and co-wrote and produced the Japanese artist SalyuXSalyu.