“No Cops” by Night Beats 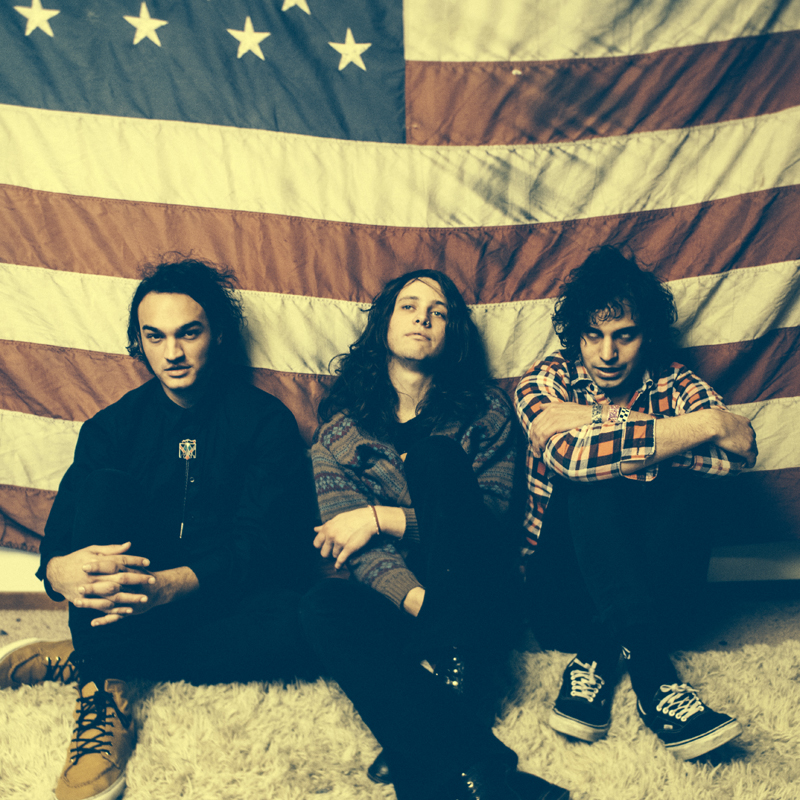 Night Beats have announced details of the release of their new album. Who Sold My Generation will be released on Heavenly Recordings on Friday 29th January 2016. You can listen to the new track “No Cops”.

Their third album, and first for Heavenly, it follows the release of their self-titled debut in 2011 and Sonic Bloom in 2013.

Recorded on old two-inch tape in Echo Park, Los Angeles at the home of producer Nic Jodoin and featuring co-production and guess bass playing from Robert Levon Been of Black Rebel Motorcycle Club, new album Who Sold My Generation goes beyond merely being a retreading of well-worn garage / R&B path. Instead it offers a contemporary take on the psychedelic experience, a heady set of hoodoo voodoo songs.