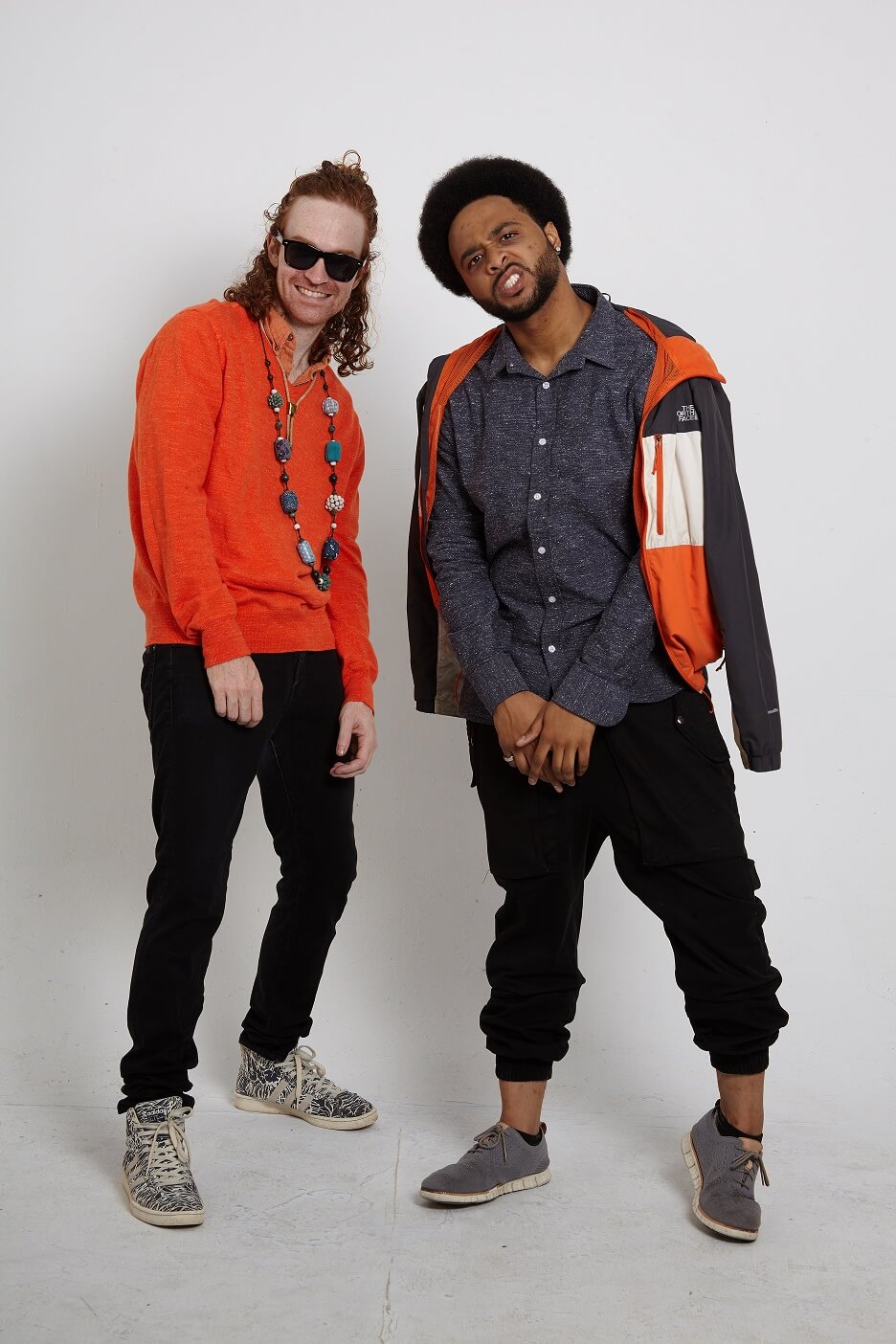 Cool Company describe their music as Future Funk. The R&B duo comprised of vocalist, Cool Yan, & multi-instrumentalist/producer, THANKYOUFATMATT combine elements of Hip-Hop, R&B, Pop, Funk & Soul. The duo’s sound, Influenced by artists like Outkast, Frank Ocean, & Stevie Wonder, Cool Company has been constantly evolving since dropping their debut album, Slice of Paradise in Oct. of 2016 and their follow up EP, The Dose, Pt. 1 in Sep. 2018, led by single, “Bust It Open.” Their single Be More Mad (off The Dose Pt 1 EP) was featured by Samsung, with numerous of their songs appearing in shows on ABC, Netflix, HBO and in independent films. Their latest focus track Floatin’ (feat. Nic Hanson). Floatin was given the remix treatment from fellow Brooklyn based artist/producer Birocratic as well as Berlin based producer, Mogul.

Today, Cool Company has shared a brand new animated video for their single “Drive Slow.” The guys created the video, creating the art and animation.

When you’re just trying to get to where you’re going and the universe is on some bullshit but you just gotta move with it and through it. When you know you aren’t gonna win the battle, but you’ve gotta fight for the greater cause

About the video: We made this in May when quarantine was still in full swing in Brooklyn. We obviously couldn’t link up with Josias and Phat in Atlanta so I had them send footage of their heads performing from the front and the side, and put them into the video. Yan did the art and I animated it, It was the first such project we had ever done and you can see how the video progressively gets more complex – just as we were getting better at the animation process. Look out for easter eggs, there’s some footage of us from pre – cool company days.