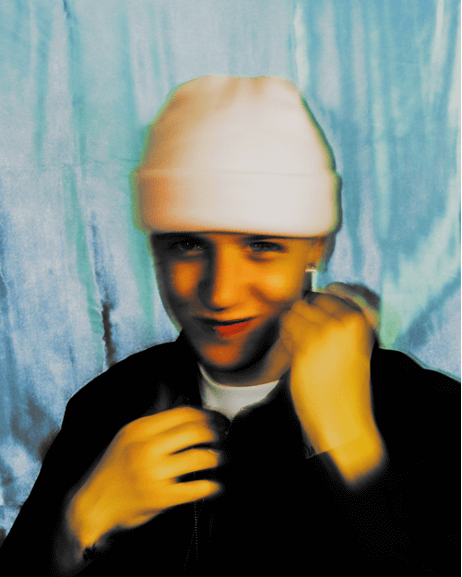 contradash has shared a new video for his latest single “favorite color,” the track is now available via Interscope/streaming services. contradash has also revealed the release date for his debut mixtape ‘ALL-STAR,’ out December 11, via Interscope Records.

“I didn’t want to put anything out until I felt like I was an all-star,’ contradash explained to PAPER. “I grew up playing sports and if you’re a well-rounded enough player, there’s always an all-star team. I remember feeling like a celebrity when I made the all-star team in fifth grade. Even though the status was imaginary, that was the fuel for this project.”