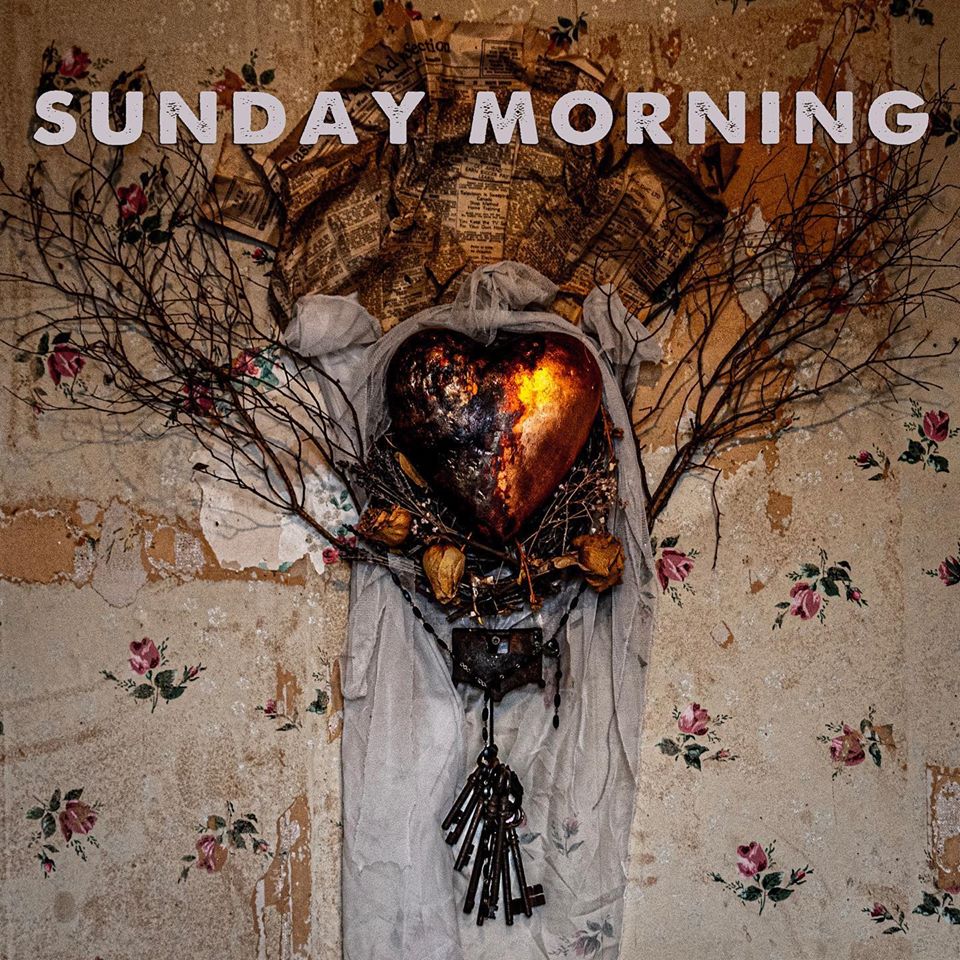 Consequence of Love (Side 2)

“It’s a mosaic of the human condition, in all of it’s broken glory” is how Sunday Morning have described their new EP ‘Consequence of Love (Side 2), the follow up to 2016’s eponymous debut album. The Vancouver outfit, helmed by the enigmatic Bruce Wilson, make the kind of music that’s bathed in rich storytelling, while being shrouded in a dark, innovative soundscape. Taking inspiration from Leonard Cohen, Iggy Pop and Nick Cave, Bruce’s baroque vocal style positions him very much front and centre as the EP’s troubled but compelling troubadour. His group’s sonic approach straddles the lines between intimate and dramatic, where fragments of sound coalesce to form a theatrical backdrop for the song’s narratives to present themselves.

The project’s moniker is a nod to the pleasure/pain pendulum swing of a Sunday Morning; that feeling of an indulgent Saturday night churning in your gut and thumping in your head and the realisation that a working week is just around the corner, with the immovable hurdle of a hangover to overcome. It’s this duality that ripples through ‘Consequence of Love (Side 2)’, an EP that trades on disparate textures and lyrical themes, where darkness and light battle it out for supremacy.

The EP commences with the smoky malevolence of ‘The War Came to Us’; a song that’s enrobed in a murky darkness, one that’s perpetuated by a foreboding piano refrain. Wilson’s devilish growl can be heard documenting a state of tension as “fear came to us through the cracked plaster walls” while touching on fragile mortality “we have the rest of our lives/there ain’t much time.” The EP’s title track springs up like the sun diluting an a stormy sky; a summery twang and jolly backing vocals finds Wilson ruminating “and I can’t avoid the consequence of love/I don’t know if anything can help/as we lay dreaming in the depths/I feel everything at once.” A shadow encases ‘Michigan Winter’, a song frigid with the chill of an unforgiving, cold snap. There’s an air of dejectedness that wafts around the track, as Wilson’s vocals agonisingly ponder “neither of us are doing very good but we’re better than we’re used to/I guess that’s safe to call that progress.” The fragmented rock ‘n’ roll of ‘The Visitor’ sounds like a much cooler version of The Killers (imagine if Brandon Flowers and Co weren’t influenced by Oasis and the Pet Shop Boys but Nick Cave and the Bad Seeds and foreboding darkness). Saxophones and vapour-like synths create a moody atmosphere as Wilson flippantly announces, “you’re only visiting/you never stay that long/I’ve found another girl/a girl to keep me warm/I’m still here/I’ll never leave/I’ll stay with your ghost”. Sunday Morning channel their inner scuzz monster on ‘I’m in Love’; a constant stomp bumps uglies with Wilson’s demonic growl as the outfit delve into the darker recess of rock ‘n roll. The EP is capped off by the brooding drawl of ‘Breathe’, a song that could easily soundtrack a black and white detective drama that has NYC as it’s muse, as Wilson namechecks the Big Apple “New York City broke our hearts.”

Like the human condition, Sunday Morning’s new EP, ‘Consequence of Love (Side 2) is a weird and beguiling thing.