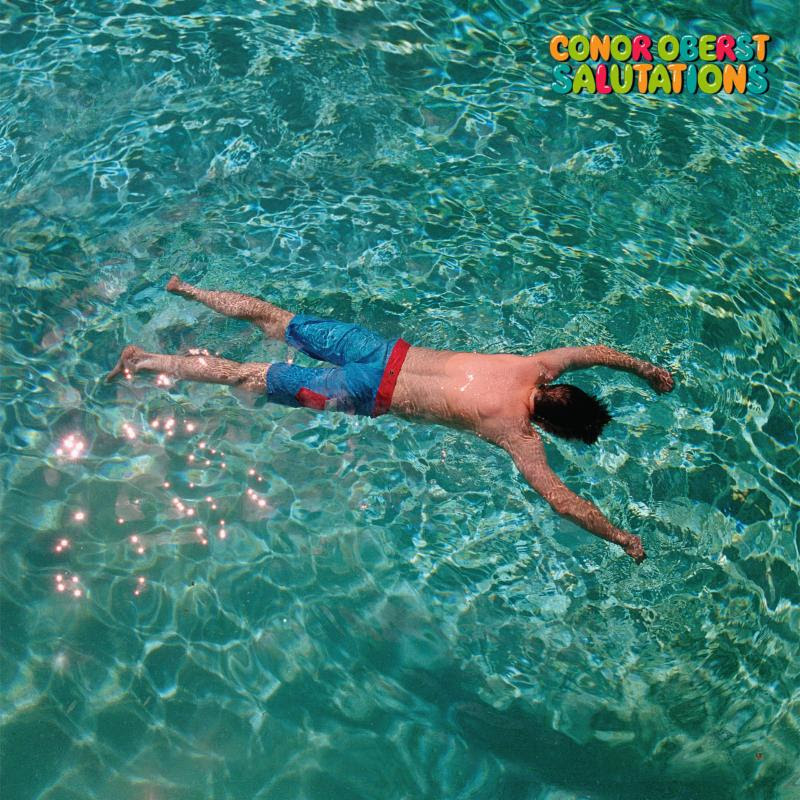 Conor Oberst will release a new album, Salutations, on Nonesuch Records, on March 17, 2017.

The album is a companion piece to Conor Oberst’s 2016’s Ruminations. When Oberst wrote and recorded the songs on Ruminations, entirely solo – with just voice, piano, guitar and harmonica – he intended to ultimately record them with a full band. In the midst of putting together that band – upstate New York’s The Felice Brothers plus the legendary drummer Jim Keltner (Neil Young, Jackson Browne, George Harrison, Bob Dylan, John Lennon, and many more) – the passionate responses Oberst was getting to those first solo recordings, from friends and colleagues, encouraged him to release the songs as-is, in their original sparse form, as his seventh solo album: Ruminations, which was released in October 2016.

Salutations includes full band versions of the ten songs from Ruminations, plus seven additional songs, some from an additional session at Five Star Studios in Echo Park in fall 2016 (complete track list below). Oberst, with The Felice Brothers as his backing band, will tour in celebration of Salutations beginning March 9 in his hometown of Omaha, with stops at LA’s Greek Theater in May and Celebrate Brooklyn Festival in July (full schedule below). Oberst has partnered with Plus 1 so that $1 from every ticket sold will go to support Planned Parenthood and their work delivering vital reproductive health care, sex education, and information to millions of women, men, and young people in the US and worldwide.

Oberst says of the Salutations sessions: “Jim was really the captain of the ship and the spiritual leader of the project. We leaned heavy on his fifty-plus years of musical insight to get us to where we needed to be. He brought such depth and dignity to the proceedings that made everyone else involved rise to the occasion. It was a true stroke of luck that he got involved when he did.”

A video for “A Little Uncanny,” directed by Josh Rawson (The Felice Brothers), can viewed below. 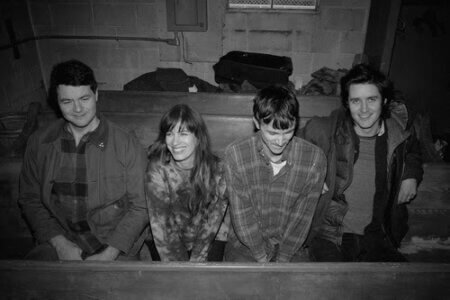