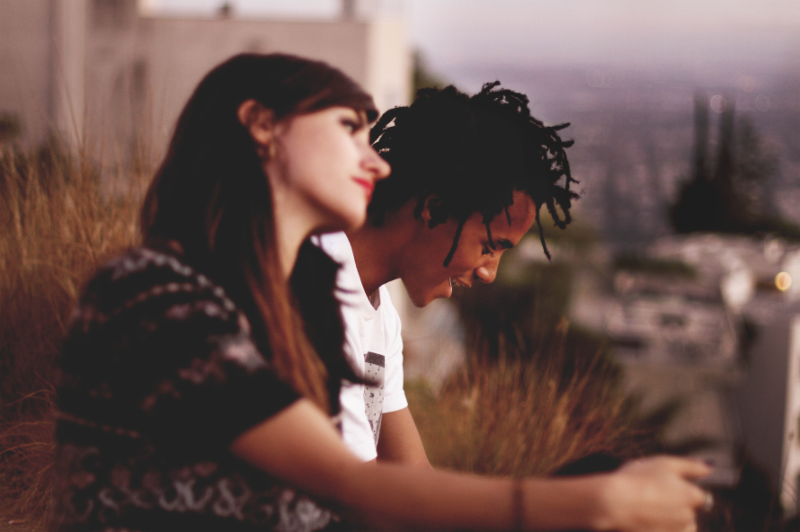 After a 2016 that saw him partner with Ninja Tune imprint Counter Records, release The Generation of Lift EP to retailers for the first time and share one-off single “Sulphur Springs” via Zane Lowe Beats 1 Radio, Nashville by way of Dallas artist Conner Youngblood is back today to share his first piece of new music in 2017. The song titled “Everyday” is a collaborative effort with Nas-endorsed vocalist Nylo and finds Conner showcasing the breadth of his musical knowledge playing a charango, a 6-string ukelele and a cuatro, among other instruments.

Nylo shares about how the collaboration began, “I actually met Conner by hearing his music echoing out of an office in Epic records. I ran in overwhelmed by joy that there was music without a dance, four on the floor style kick pattern for once.”

Conner goes on to describe how the song came together, “The whole thing came about pretty naturally and pretty patiently. We wrote the music one night together in LA, and didn’t finish writing lyrics or recording vocals until the next time we could get together in Dallas maybe four or five months later. It was an attempt at making an upbeat song, just to kind of step away from the usual moody and quiet vibes Nylo and I typically write.” 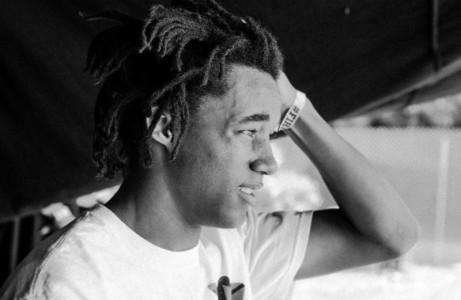