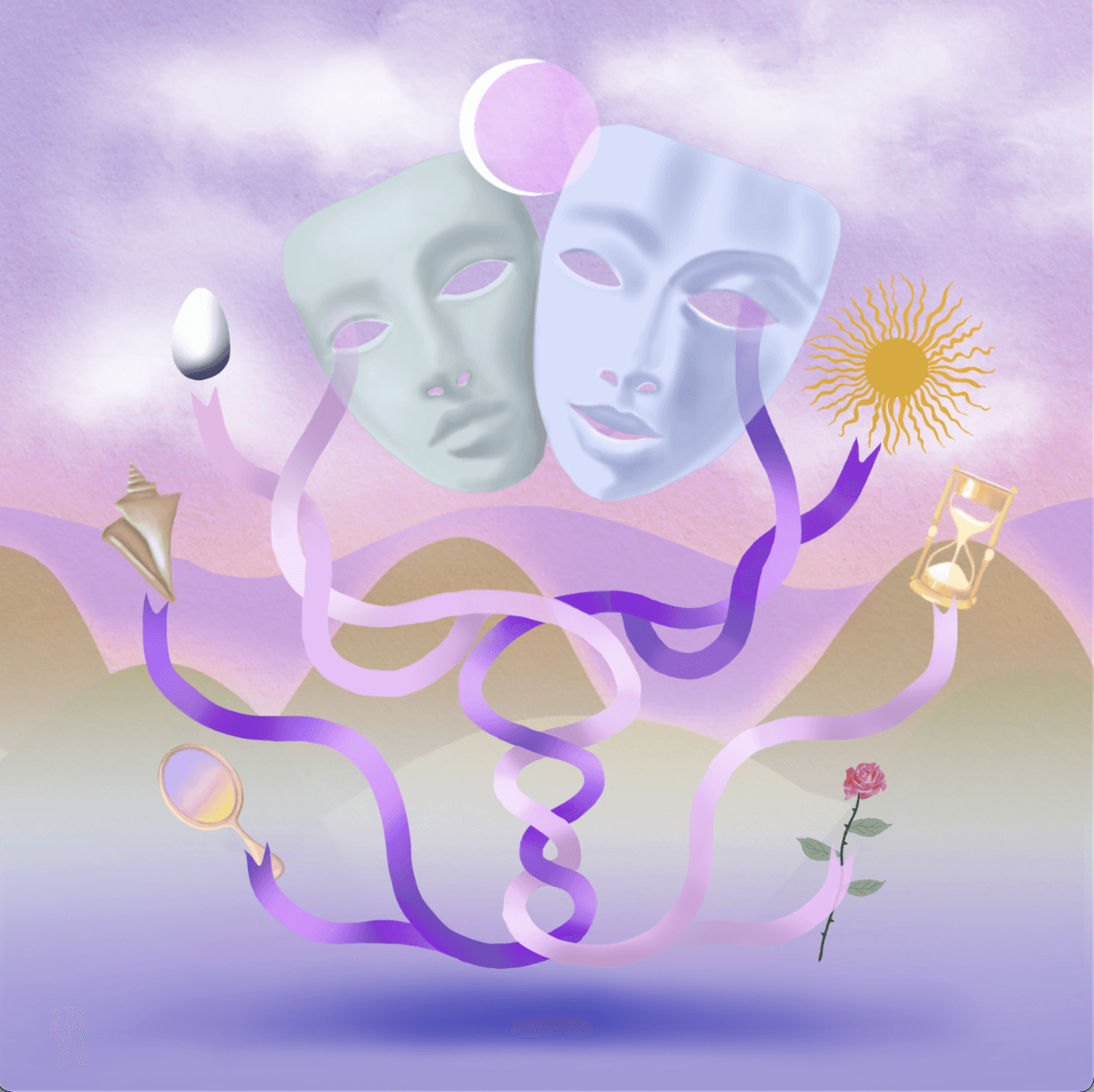 Multi-artist DJ Planningtorock – aka Jam Rahouja Rostron, has shared a brand new remix version of “Confuse Me” by Tyler Holmes. The remix, titled “Planningtoconfuse”, the track that originally appeared on Holmes’ album Nightmares in Paradise.

Speaking on the collaboration, Planningtorock says: “Making this remix/collaboration with Tyler has been so lovely and special. I was already a fan of Tyler and loved their album Nightmares in Paradise, so making this track was pure queer pleasure.”

Tyler Holmes adds: “I asked my friend and hero Planningtorock to do a remix for my song ‘Confuse Me’ from my most recent record ‘Nightmare In Paradise’ and they created a wonderfully gay version of the track using my vocals as samples and then asked if we could make it a collaboration. I added some of my spells and layers and layers of new vocal samples I created just for this version and the result is this surprisingly fun song filled with just enough ghosts.”

Planningtorock has been a disruptive voice in dance music for the last fifteen years. Initially signing with DFA via James Murphy himself, in addition to subsequently opening for LCD Soundsystem in America, Planningtorock has released four acclaimed studio albums thus far, using the personal as political on each record while playing with gender in their costumes and photos for each release. They identify as trans non-binary. Planningtorock has also remixed tracks by Lady Gaga, Christine and The Queens, Robyn, Romy of The xx, and many more. The producer has also soundtracked shows for the likes of Chanel, Moschino, Kenzo, and more. 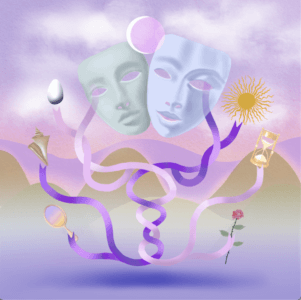