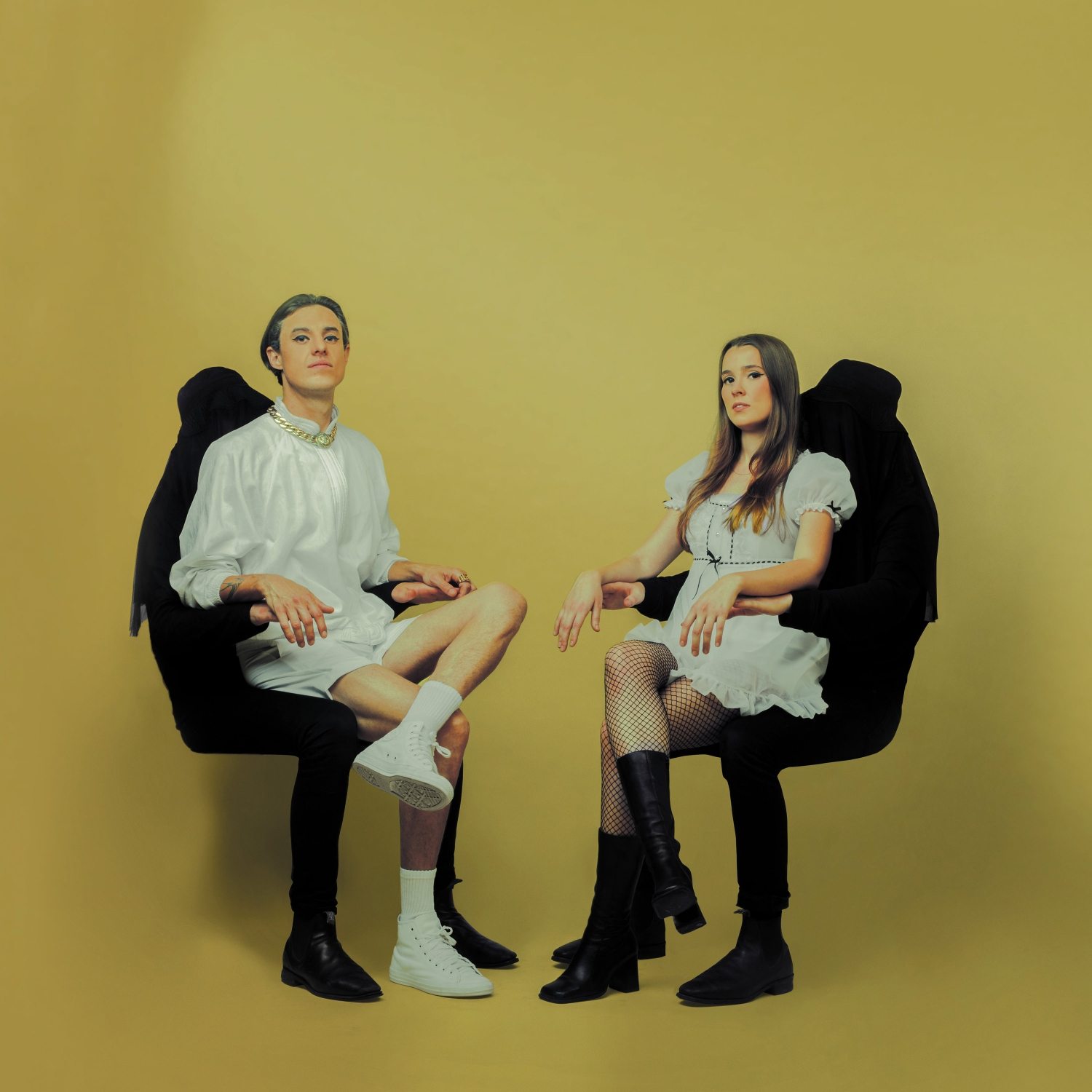 If your music is going to be snarky, it may as well be the best at what it’s making fun of. On this latest record from Australian dance masters Confidence Man, the band is clearly self-aware of what music they’re making and dissect the genre to make something really smart and fun. Whether you’re in it for the amazing dance mixes or clever commentary, this album delivers on all fronts.

“Try Your Luck” sets the album out on a mix of heavy club beats and lo-fi synths in something that feels as high-production as it does indie. As intoxicating as every melody is, it’s truly the band’s tongue-in-cheek delivery that makes every track feel like a parody that surpasses what it’s making fun of. This side of the band’s style is at its most hilarious on “Don’t You Know I’m In A Band” where the band is almost too on the nose for their own good. Regardless, the relentless drive behind their production shows a level of mastery that puts them above their contemporaries.

Awkward but intriguing beats run through “Boyfriend” slowly turning it into a dance track that you can’t stay still to. In its endless stream of hooks and snarky lyrics, the song pulls you into its energy like the crossover of Talking Heads and LCD Soundsystem that never happened. Though much of the album recalls tones of the Scissor Sisters, “C.O.O.L Party” cranks things up to satirical new heights. Their ability to make a sharp commentary on party culture while also building the music around every detail of the lyrics keeps the track unpredictable.

90’s hip hop and Madonna intersect on “Out The Window” as clichés become fun again in the band’s unique groove-driven mix. Though you’ve likely heard just about every hook on this song somewhere or another before, they really find a unique new way to make it all pop. A powerful drive kicks in on “Catch My Breath” letting every massive piano drop feel crisp and exciting. While they certainly make you wait on this track more than most of the record, they keep the focus on dancing this time around.

With a sound pulled right out of Jet Set Radio Future, “Bubblegum” has that lo-fi luster that can make even the simplest little loop feel more exciting. It’s how Confidence Man swirl this into a bass-heavy chorus that makes it really come through every time. They hit their most Propellerheads-inspired moment on “Better Sit Down Boy” while turning it into something more Latin-infused and inherently pop. By using this endless push of percussion, their explosive pop hits all the harder.

They dive into a vaporwave-laden interlude on “Sail Boat Vacation” as pianos and a soaring harmony line fly over their devilish grooves. Tones of Deee-Lite infect the bass and drums of “All The Way” though its over-extended builds do feel like a bit much. This said, the layers of detail in every chorus feel so enveloping that it’s hard to fall out of the beat once it hits. With this in mind however “Fascination” closes the album on a bit of everything from throughout the album, making it stand better on its own than in the overall scheme of the record.