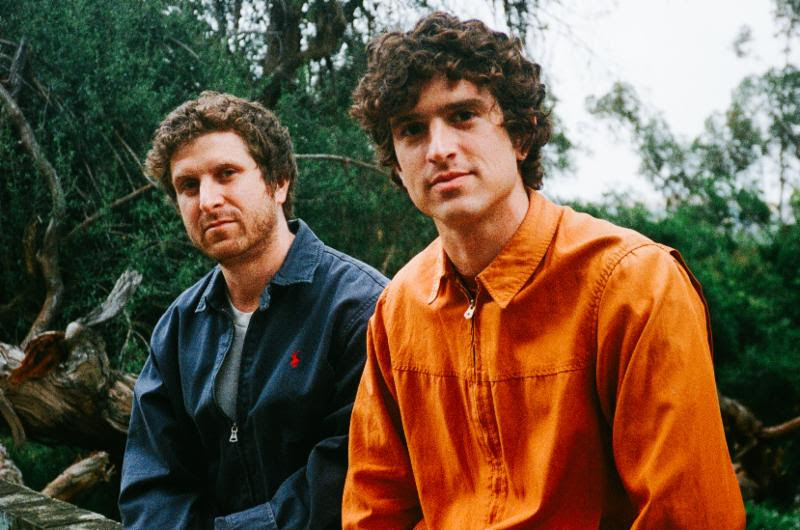 Cones, are comprised of brothers Jonathan and Michael Rosen. They recently announced their debut album Pictures of Pictures, will come out on September 20th via Dangerbird. While the Rosens only began making music together a few years ago, through touring with The Fiery Furnaces’ Eleanor Friedberger as both her backing band and members of her opener Icewater, this Cones debut is a long time coming. After releasing a handful of singles, the band went into a friend’s studio to collaborate with a producer for the first time and record what they thought would be their first record. Ultimately, the album did not feel to the brothers like a Cones record, so they returned to their home studio and started from scratch. 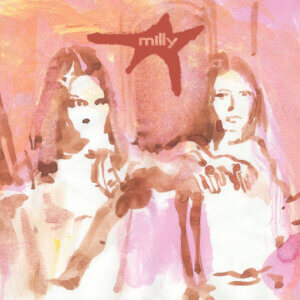 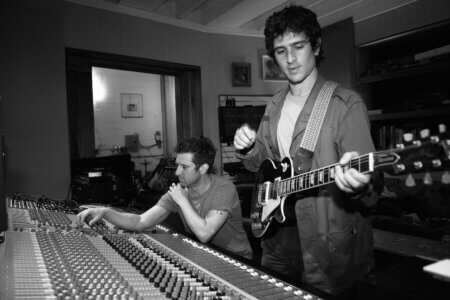