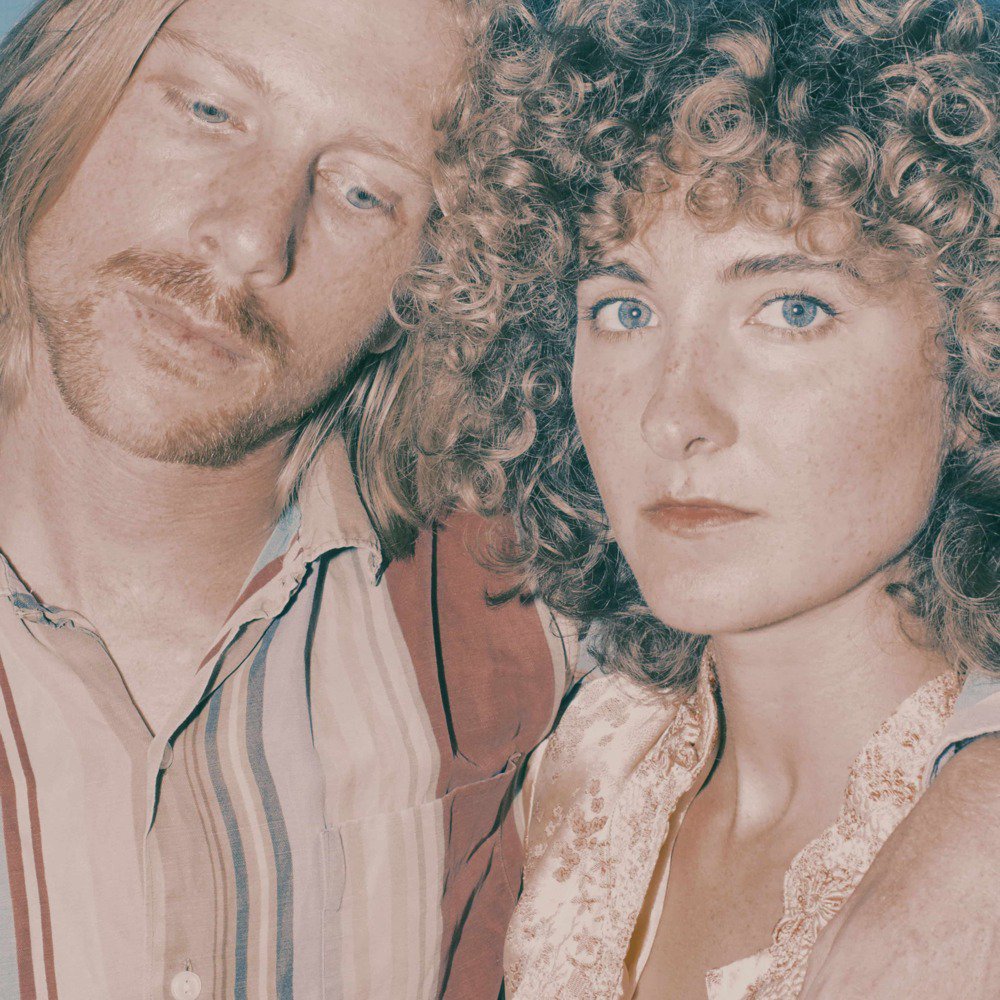 One of Greek philosopher Heraclitus well-known aphorisms is his time-and-situation reflecting, “no man ever steps in the same river twice, for it’s not the same river and he’s not the same man.” That’s all fine and good, but in the case of Denver-based indie pop outfit Tennis, does the saying still apply if you’re sailing? Some six years on from husband-and-wife duo Alaina Moore and Patrick Riley conceptualizing debut LP Cape Dory while on a boating trip, they’ve opted to repeat the experiment for their fourth full-length, Yours Conditionally. According to a press release, the band felt adrift following the making of 2014’s presciently-titled Ritual in Repeat, and “needed to revisit our past to salvage the present.”

“We thought that revisiting the past and origin point of our first record would maybe help get back some of the initial innocence in the songwriting,” Moore added in a recent interview, while allowing that plenty has changed since then. Cape Dory was a pleasant and wide-eyed release; Yours Conditionally isn’t a sonic or lyrical backtrack. Despite the MOR smoothness that soaks most tracks, there’s a weariness to Tennis latest serving. Considering the troubled waters the relationship-focused album travels, it’s fitting that the partnership delivered the record under their own Mutually Detrimental imprint.

“In the Morning I’ll Be Better” has been glazed with sun-warped organs and a warming round of falsetto harmonies, an early morning easiness that softens the blow of Moore’s lead vocal, which alludes to sleeping off some tension. “I’ll write a hymn again,” she promises in a meta fashion, looking forward to a resolve while also admitting that getting over the hump is a form of “sublimation.”

“My Emotions Are Blinding” subverts conventional love songs by affixing a dry humour to the supposed causality between gender binary codification (“I get hysterical/It’s empirical”) and divine intervention (“I’m just a vehicle for the material”). This all comes under a glossy sheen of bop-and-thump bass lines and watery guitar textures, sounding something like late period Rilo Kiley. Later, “Ladies Don’t Play Guitar” deconstructs archetypes slyly, Moore poking holes at lame-brained ideas that women “don’t get down to the sound” of six-strings. Fittingly enough, the arrangement of mildly New Jack Swing-styled beats, electric piano and bass is lacking guitar accompaniment for much of the run time. All the same, Tennis eventually double down with some lovely, twin guitar garnishing.

Convention is further blasted on “Matrimony,” at least in the sense that Moore apparently doesn’t buy into two lovers being brought together by something as intangible as fate. That said, she cops to a lover’s “burning look” feeling good while reminiscing on the “sweet summer morning” of their wedding.

While overflowing with introspection, Yours Conditional doesn’t always deliver on the music side of things. There are some engaging pieces to be sure–“Please Don’t Ruin This For Me,” despite some downcast lyrics, is a bright and spritely jangle of chords and tambourine that lightens up the overall mood. The aforementioned “In the Morning I’ll Be Better” is a rich, soft rock and vintage R&B exploration, but the similarly plotted-out “Baby Don’t Believe” straggles with its pace. The staccato, minor chord synth stabs and drum punches of “Matrimony” come across as Beach House-lite, a call you could have lobbied as far back as Cape Dory’s “Bimini Bay”. Maybe Tennis took into account their past after all.

While rooted in recapturing the magic, it’s commendable that Tennis’ latest isn’t a nostalgia piece. Instead of recapitalizing on Cape Dory’s “innocence,” Yours Conditionally sails away from the sounds of Cape Dory to deliver a mature, if uneven, release. Heraclitus called this kind of progression centuries ago: “Everything flows and nothing stays.”