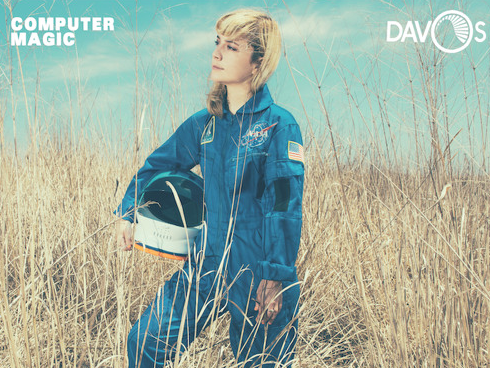 Computer Magic is the moniker of Danielle “Danz” Johnson, based in Brooklyn, New York and originally from a small town in the Catskills called Rock Hill, New York.

After discovering she could make music by ear back in 2010, she went on to self-release a number of records online, some for free, some with labels (Orion with French label Kitsuné and Electronic Fences EP with White Iris). She also has released three LP’s in Japan with P-VINE/Tugboat Records and tours there often. Last year her original self-produced track “Running” was featured in two commercials, one of them in a worldwide ad for Lexus.

She started working on Davos in 2013 with producer / engineer Claudius Mittendorfer (Neon Indian, Interpol, Bloc Party, Franz Ferdinand). Davos is Computer Magic’s US full length debut, and it’s being released on Danz’s own label Channel 9 Records. The name Davos is derived from the abandoned ski area town where Danz grew up in Woodridge, New York. The ski area got the name from a town in Switzerland. Davos comes out October 2015. 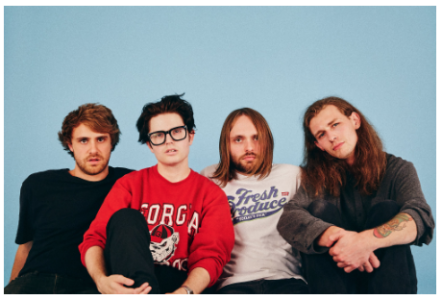 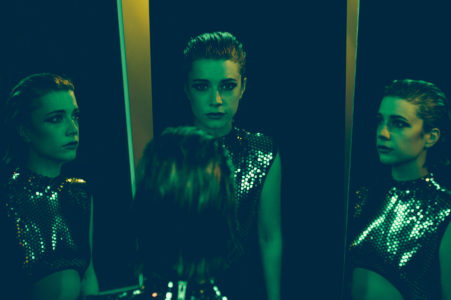 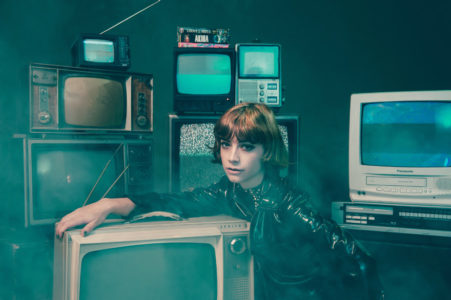