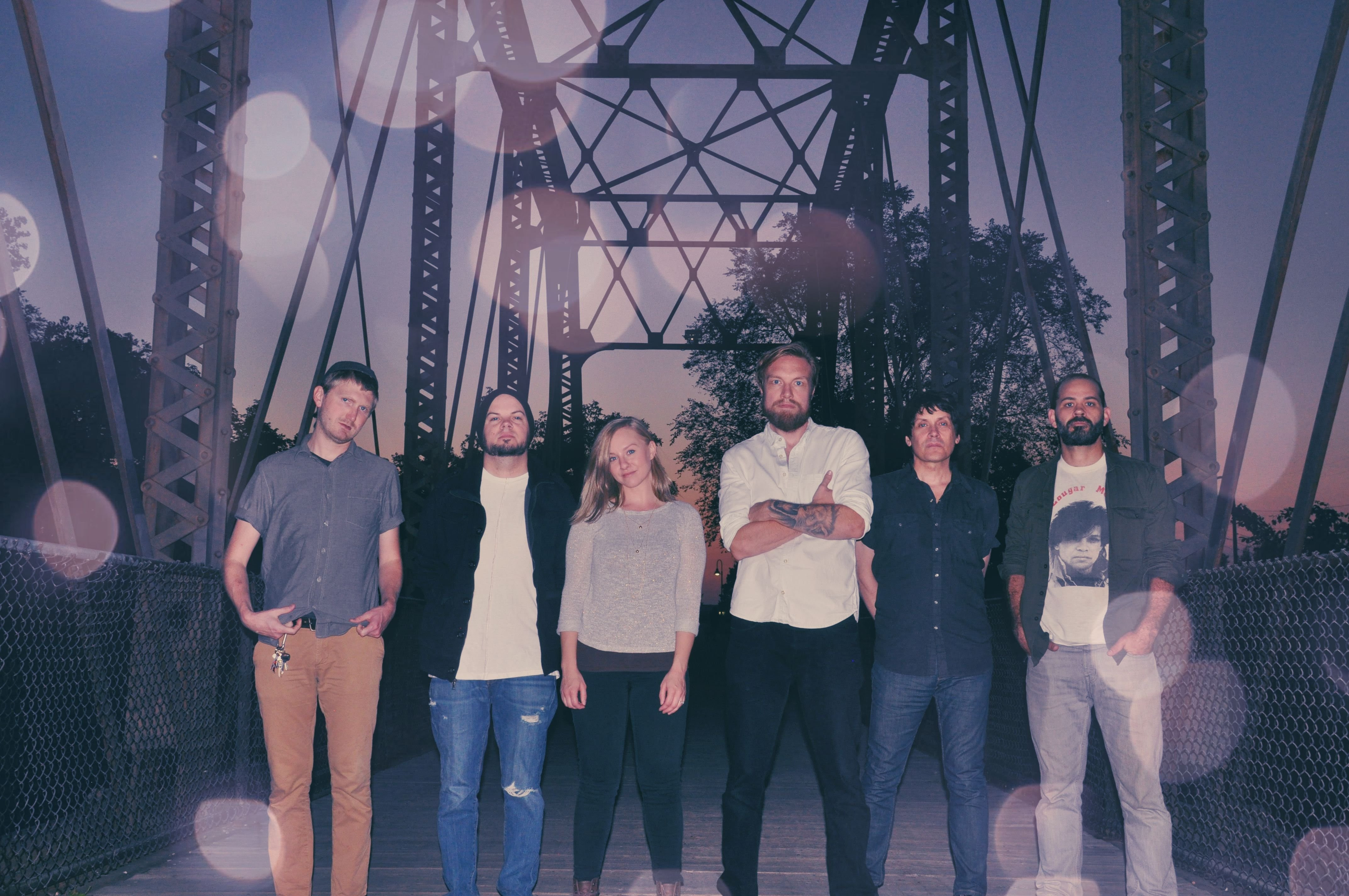 Minneapolis post-folk rockers Communist Daughter are giving us an advance listen of their sophomore album The Cracks That Built the Wall, the full-length is now streaming in full, two days in advance of the official release. The band has been compared to Bruce Springsteen (“Hold Back”), Nirvana, Yo La Tengo (“Balboa Bridge”), and Fleetwood Mac (“Roll a Stone”). The album is produced by Communist Daughter & Kevin Bowe (The Replacements, Meat puppets) and mixed by Andrija Tokic (Alabama Shakes, Benjamin Booker). The Cracks That Built the Wall will be available via all DSPs this Friday, October 21.

October 21st will see the release of Communist Daughter’s sophomore album The Cracks That Built The Wall as well as a string of tour dates through the Midwest supporting the album.