Communions stream “Don’t Hold Anything Back” 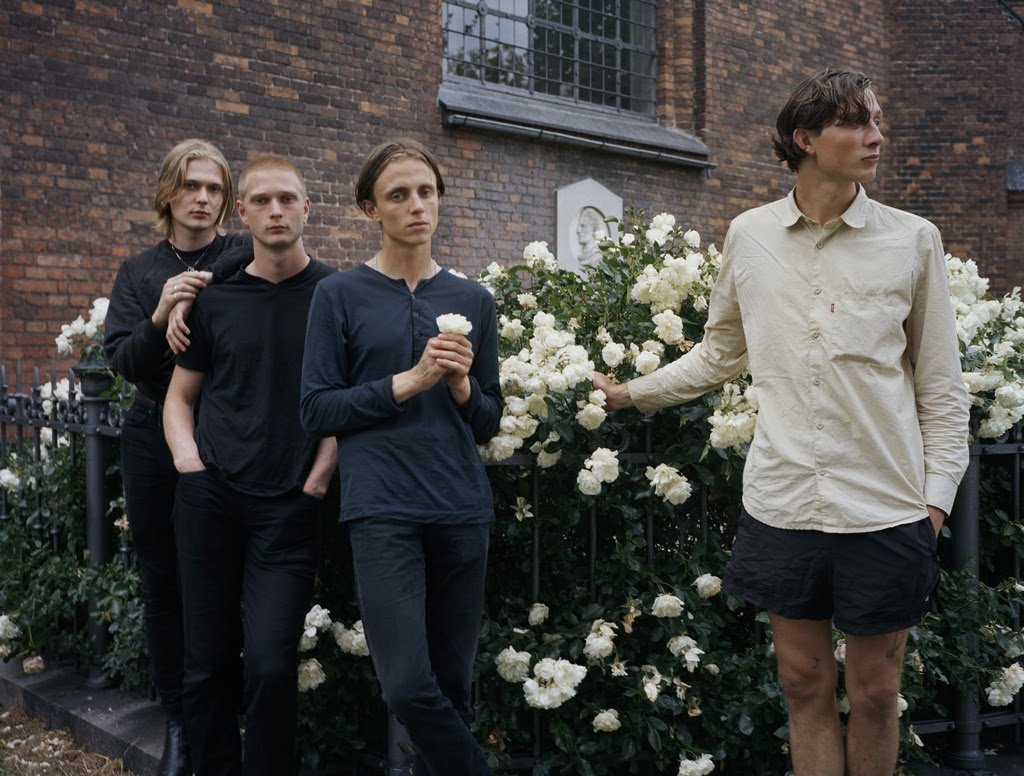 Communions are comprised of brothers Martin and Mads Rehof and high school friends Jacob van Deurs Formann and Frederik Lind Köppen – began in 2014, releasing their debut EP Cobblestones on Posh Isolation, which was followed by a 7-inch and EP on Tough Love Records.

The quartet came together at Mayhem, a storied local rehearsal space where most of Copenhagen’s new punk, industrial and synth scene originates and where Denmark contemporaries Iceage also rehearse. However, the comparison between these Danish peers end there – whereas Iceage take their cues from hardcore, Communions do so from the type of British post punk and indie pop typified by Creation Records.

Communions are: Martin Rehof (vocal and guitar), Mads Rehof (bass), Jacob van Deurs Formann (guitar) and Frederik Lind Köppen (drums). Their debut album is in the works and is expected to be released in 2017.