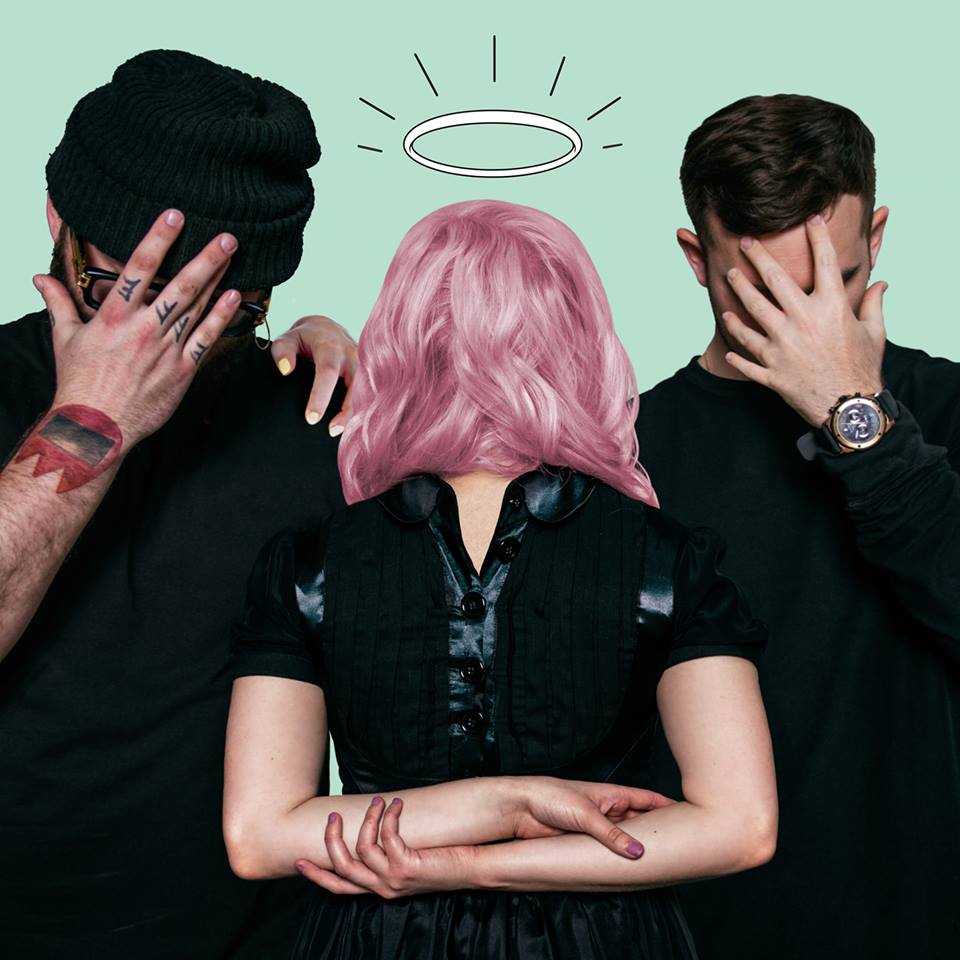 The original track, produced by Felix Snow (who also produced Kiiara’s “Gold”) depicts the views of an independent and empowered woman. With Froopys’ Valentines Day flip, the track gets infused with an upbeat and enigmatic vibe, featuring electric guitar cuts that pierce through the vocals of Terror Jr.’s anonymous singer.

Kid Froopy had the following to say about his remix:
“I’ve loved Felix Snow for awhile now, so when I had the opportunity to remix Terror Jr. I jumped at it. the vocals were already amazing so I just tried to add a bit of me in it with the guitar and melody. hope everyone likes it.”