COMBAT! to release LP on Friends of Friends 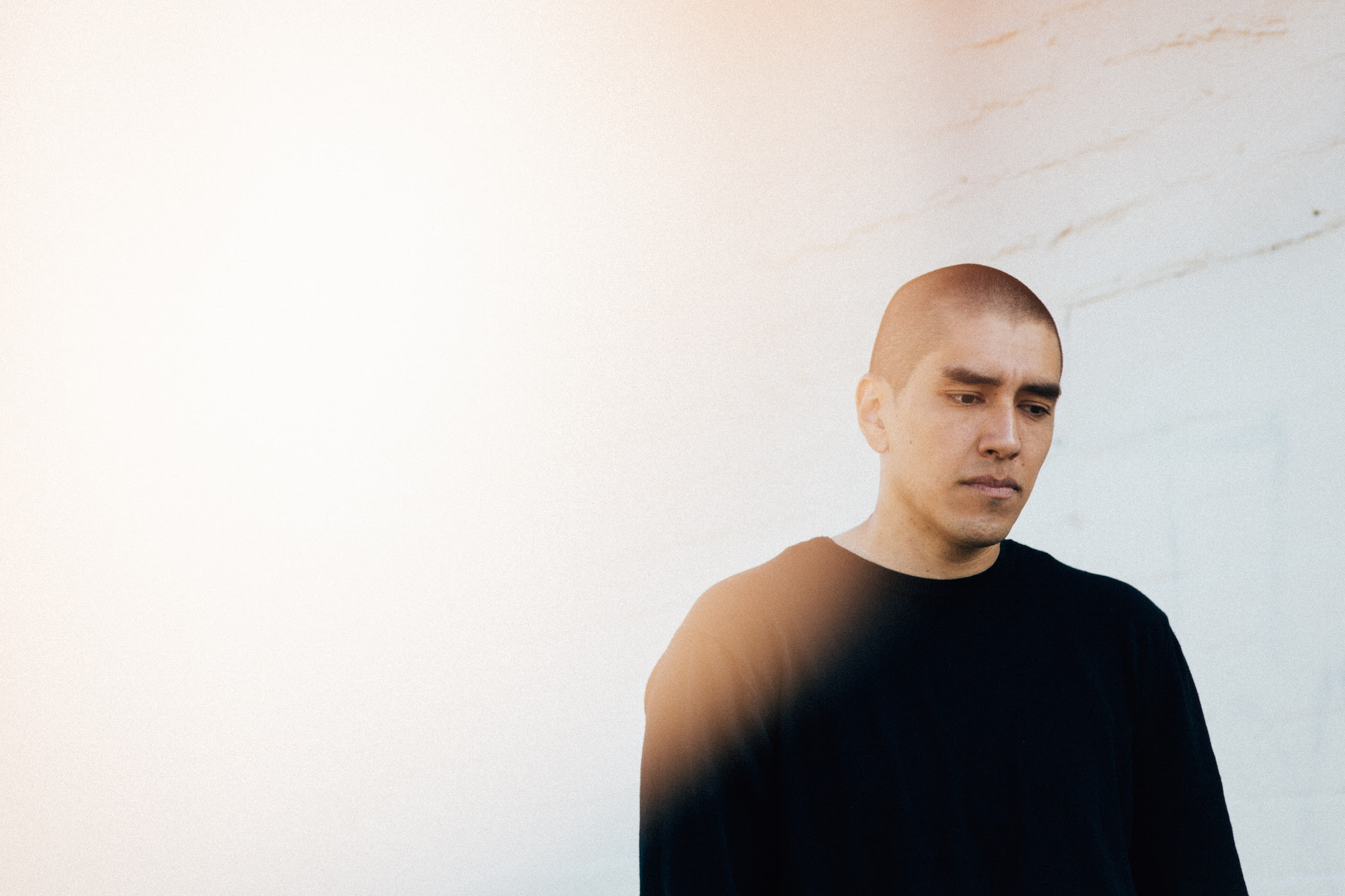 Mark Nieto has tangled with the Los Angeles underground for the better part of the last decade, appearing regularly on local radio, playing parties and fine-tuning an aesthetic that fits comfortable at the intersection of instrumental guitar music and experimental electronic structures. It’s as COMBAT! that Nieto’s various projects and influences meet though and this Fall the native Angeleno will release his debut self-titled album on Friends of Friends. Today, he premiered “Heavy Accent”, the first taste of the album and a bitter-sweet entry-point into the hot months. COMBAT! is out September 16 on Friends of Friends on digital/vinyl. If you would like a promo copy of the album please don’t hesitate to ask.

“Like a lot of people in LA, I never felt tied to any single music scene,” Nieto says. “It used to be normal for me to try and visit multiple venues in one night…’Heavy Accent’ was the first time that I felt I was able to express all of the ideas I had picked up from all of those different influences. It pushed me in a direction that helped determine how the rest of the songs on the record would sound.” – COMBAT! 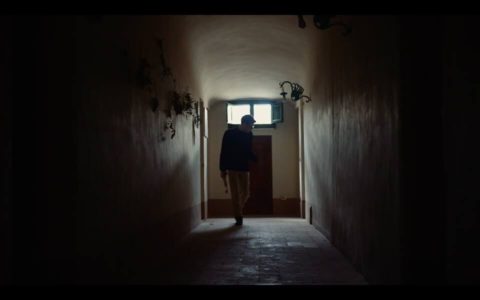 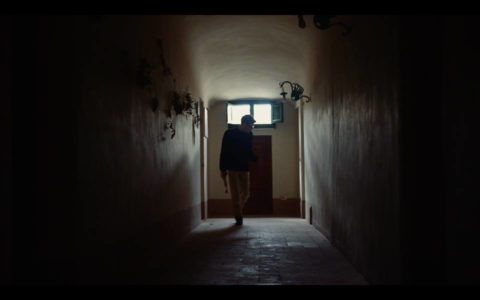