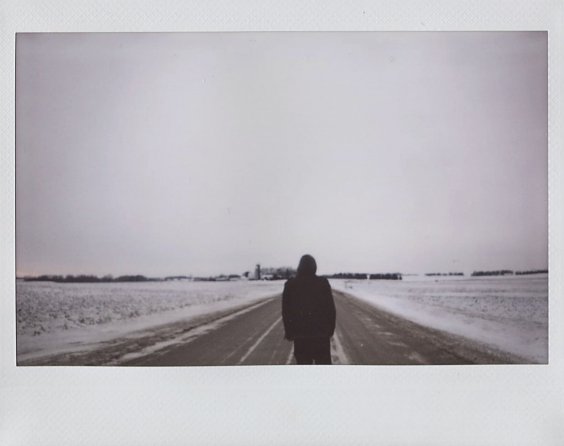 Share on TwitterShare on PinterestShare on PocketShare on RedditShare on FacebookShare on Email
In early 2014, Color Therapy found himself experimenting with a music-induced state of consciousness from the confines of his longtime home in Dallas, Texas. “It was like a high no drug can induce,” he remembers. “I found myself making music in order to deal with the things around me I couldn’t control, almost like the creative process was a therapy session. Each song is like a morphine drip.”
He composes, engineers and mixes his music out of a home studio “somewhere in Dallas” — which is how he describes it, not wanting to give out even general details about its location or even information about his real identity. Some of his material has in fact surfaced in recent months though, having already done official remixes for the likes of Mogwai, Nils Frahm, and Peter Broderick. Today he’s announced the forthcoming release of Mr. Wolf Is Dead, out March 24th 2015.
“My mother was musical and my earliest memories are of her playing the old upright in our living room. It wasn’t until I got a little older that I realized she preferred improvising more than anything, and I guess the idea of composing was born in me.” Of the purely instrumental nature of Color Therapy, he says “I enjoy being recommended how to feel as a listener, versus being told. To some degree, I find myself unable to use my imagination with heavily lyric-based music and so I’m slightly drawn to instrumental music because it’s easier for me to get lost in. I’m a big fan of film scores and I belong where I can fill in the blanks and connect my own dots.”

On the forthcoming album, “They’re like pop songs from another life that have had the vocals surgically removed and then left out in the rain to become warped and distorted and ruined.” 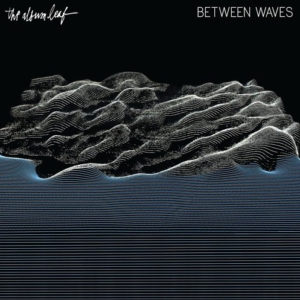 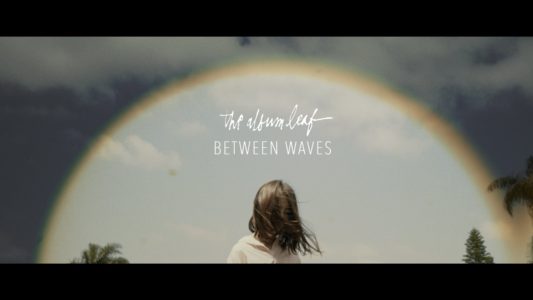