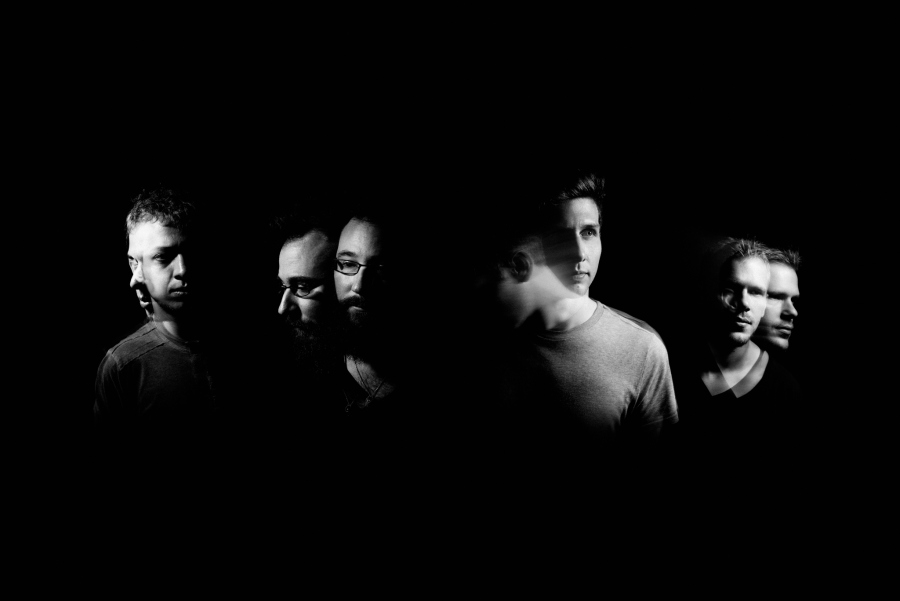 Today, Color Palette have premiered their new single “Come Back Home”. “The track is about figuring out how to cope with loss (death in family, friends drifting apart, break ups”).

After his previous group, The Silver Liners, decided to take an indefinite break, Jay Nemeyer used the remaining demos he intended for the band’s next album to launch his new project, Color Palette. He headed to L.A. to team up with music producer and longtime friend Kyle Downes, drummer Jon Jester and Nico Grossfeld, an L.A. studio mixer and musician, to create and record tracks with a warm electric rock sound. Since their first release this summer, Color Palette has been playing shows in DC/NYC (most recently a co-headlining slot at DC’s Rock & Roll Hotel). Color Palette will be releasing an album in early 2016, as well as a series of live videos are in the works. 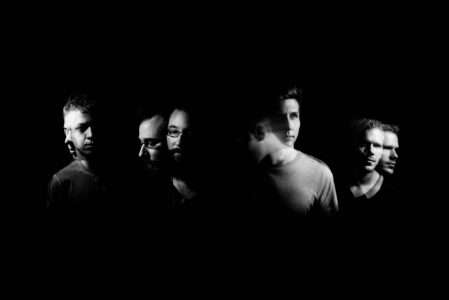 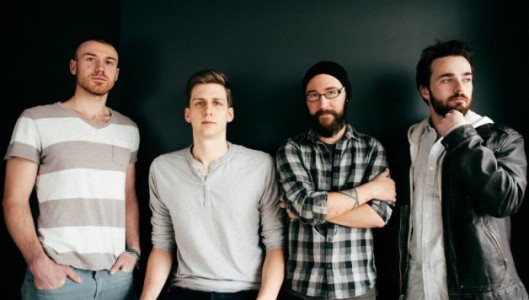