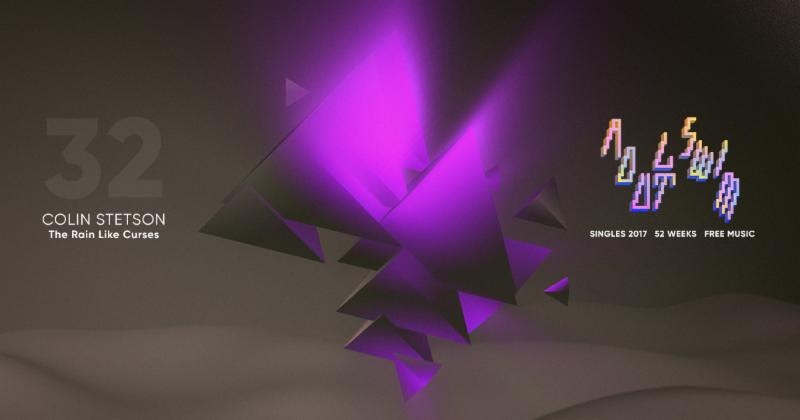 Coming to you two days early this week ahead of the holiday from the Adult Swim Singles Program is Montreal-based avant-garde saxophonist, Colin Stetson’s track ‘The Rain Like Curses’. Known for his experimental productions, combined with breathless lungs and genre-pushing creativity Colin serves up a 10 minute primal excursion available to stream now at AdultSwim.com/singles. This track features solo Contrabass Clarinet, recorded live, no overdubs or loops.

Colin Stetson’s album All This I Do For Glory was released earlier this year to critical acclaim. He has also composed scores for films such as ‘Blue Caprice’, ‘Outlaws’ and ‘Angels.’ 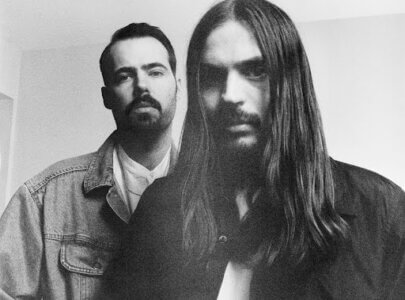 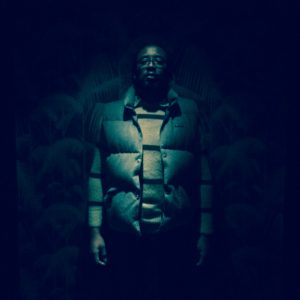