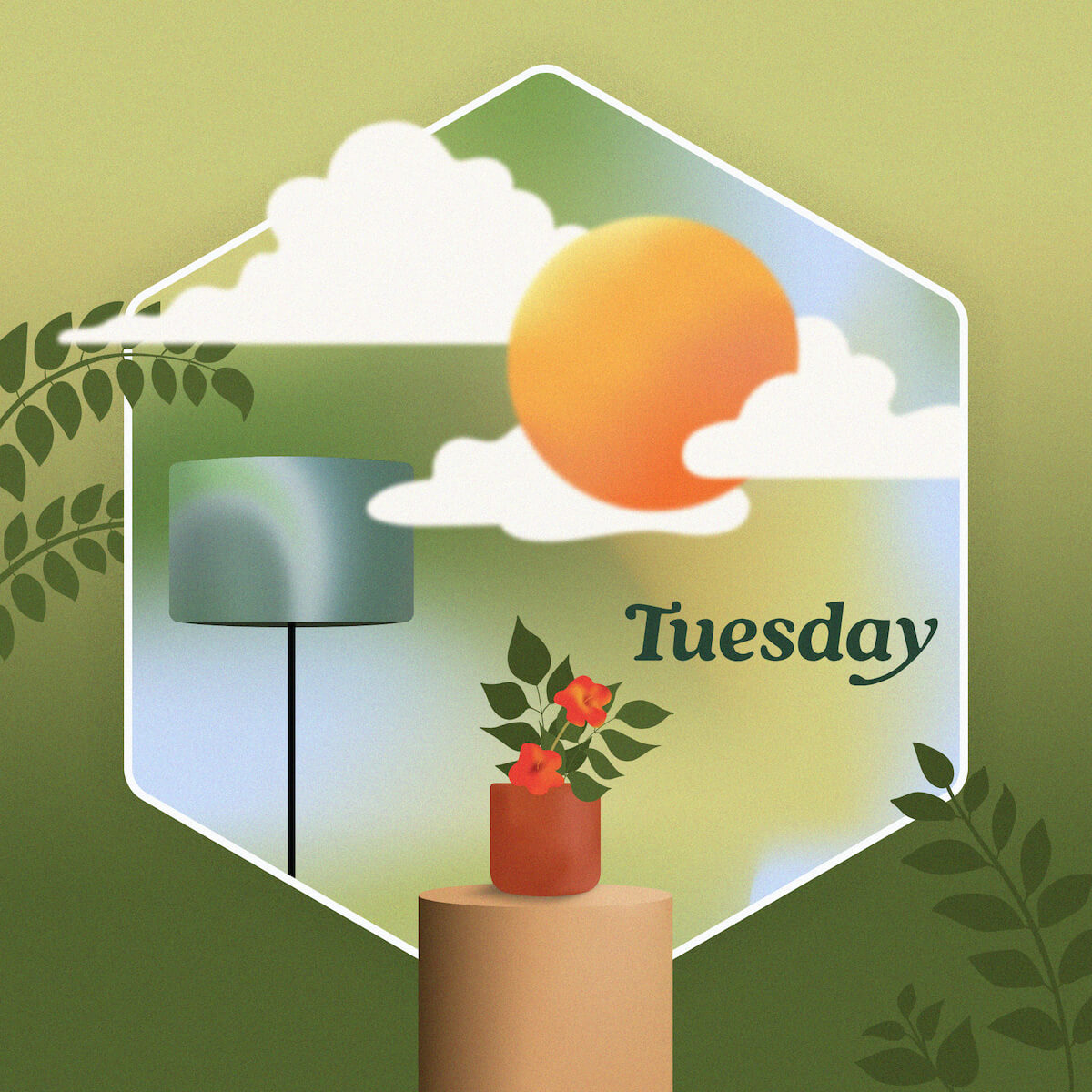 Cole Anyway has Announced his forthcoming release Sitting with Stillness. The The 4-track interactive EP will drop on January 29th. Along with the news, Cole Anyway has shared Lead Single “Tuesday” + video (Cole Kush collaboration). Visuals by Cole Kush (Mac DeMarco, Jerry Paper). Fans of Porches and Washed Out, will definitely be drawn to the warm sounds of the track.

“Tuesday” was written while I was still living in New York, I had just come off working the overnight shift for 4 years and was trying to adjust to going to sleep at night and waking up in the morning. I’m still not really fully adjusted. The song was reimagined in my latest release because I felt the sound wasn’t at its full potential when first recorded. I would describe the sound as airy and breezy, but with a hint of somberness. A meditative song that drifts through the week, with moments of mindfulness and presence breaking through along the way.