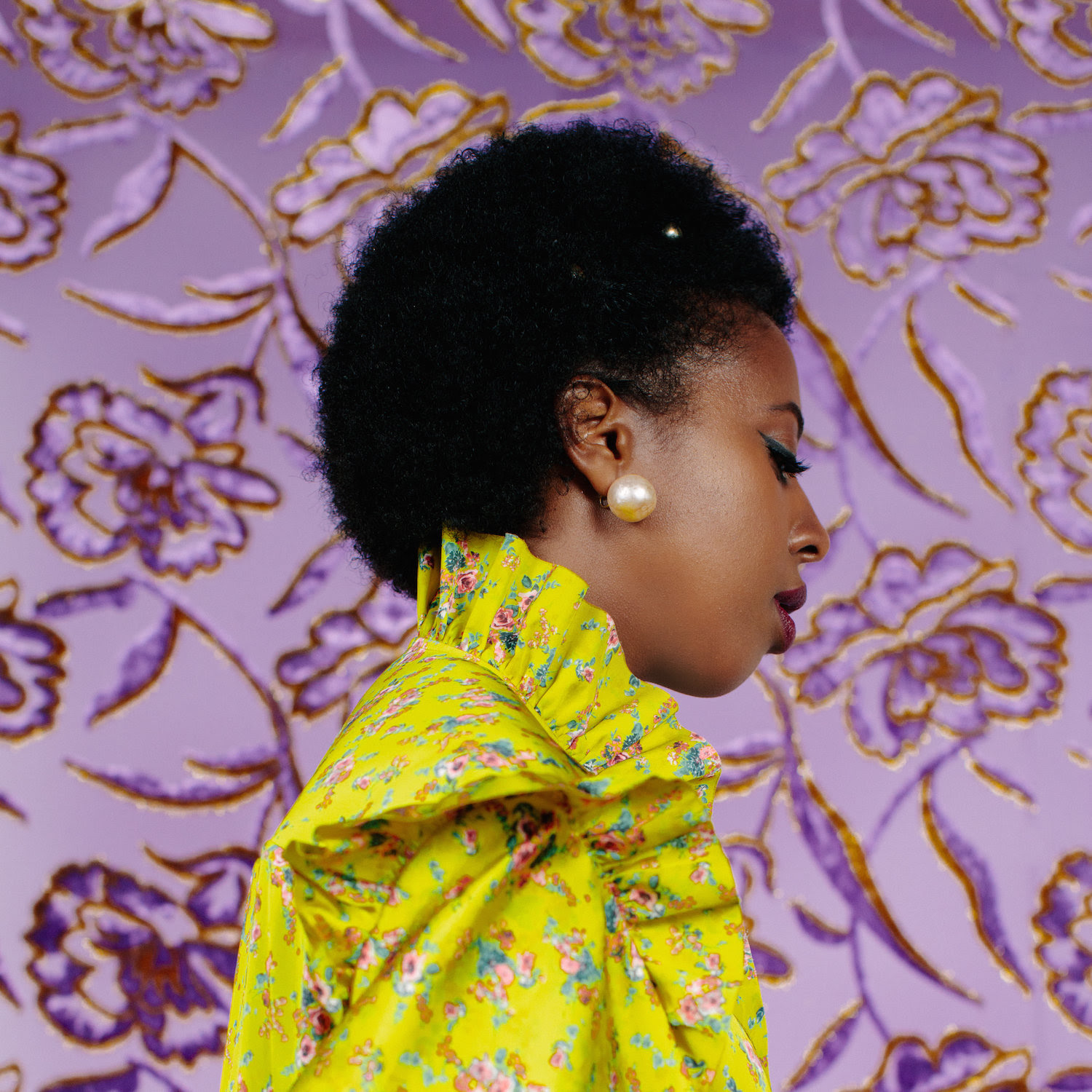 Ladan Hussein, AKA: Cold Specks, has released the new single “Wild Card”, the track is off her forthcoming record due later this year. The single by the Somali-Canadian songwriter was shaped by selflessness and the strength of refugee women. “The sparse arrangement was written before the vocals and melodies,” says Hussein. “Those things came after I had visited my mother and noticed her frantically phoning people up. There was a man in my family’s store, a new refugee, who had travelled from Somalia to Canada. By water and by foot he had travelled half way around the world to establish a better life for himself and his family who were still at home. My mother had never met him before. He was a complete stranger from a familiar place. She took him to a local restaurant, fed him and found him somewhere to stay. I was astonished by her selflessness and kept humming ‘I’ll be there for you. Don’t know why’.”

Between albums, when Cold Specks wasn’t writing or touring, Hussein was pinballing between asks from an enviable roll call of collaborators. She was asked to work on Moby’s album Innocents and invited to play with Joni Mitchell at the singer’s 70th birthday alongside the likes of Herbie Hancock. She contributed to Ambrose Akinmusire’s 2014 record for Blue Note and Swans’ 2014 album To Be Kind. These last two partnerships left a significant impression on Neuroplasticity resulting in the indomitable Swans founder Michael Gira and Akinmusire both appear on the album. Most recently, she has worked with Massive Attack on the track “Dead Editors” featuring Roots Manuva from their 2016 ‘Ritual Spirit’ EP.

Cold Specks is set to make stops this summer at NXNE, Vancouver Folk Festival, and Interstellar Rodeo in Edmonton before heading to Europe on tour. Full dates can be found below. 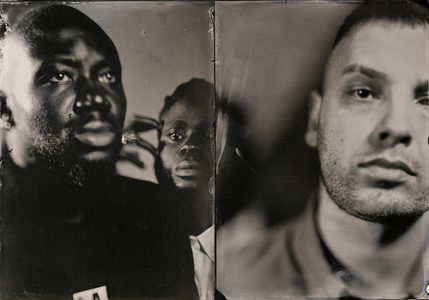 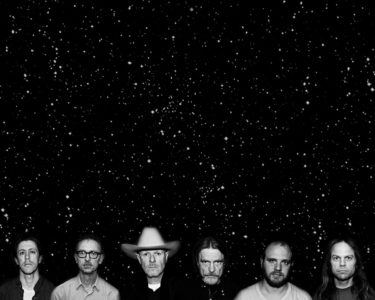