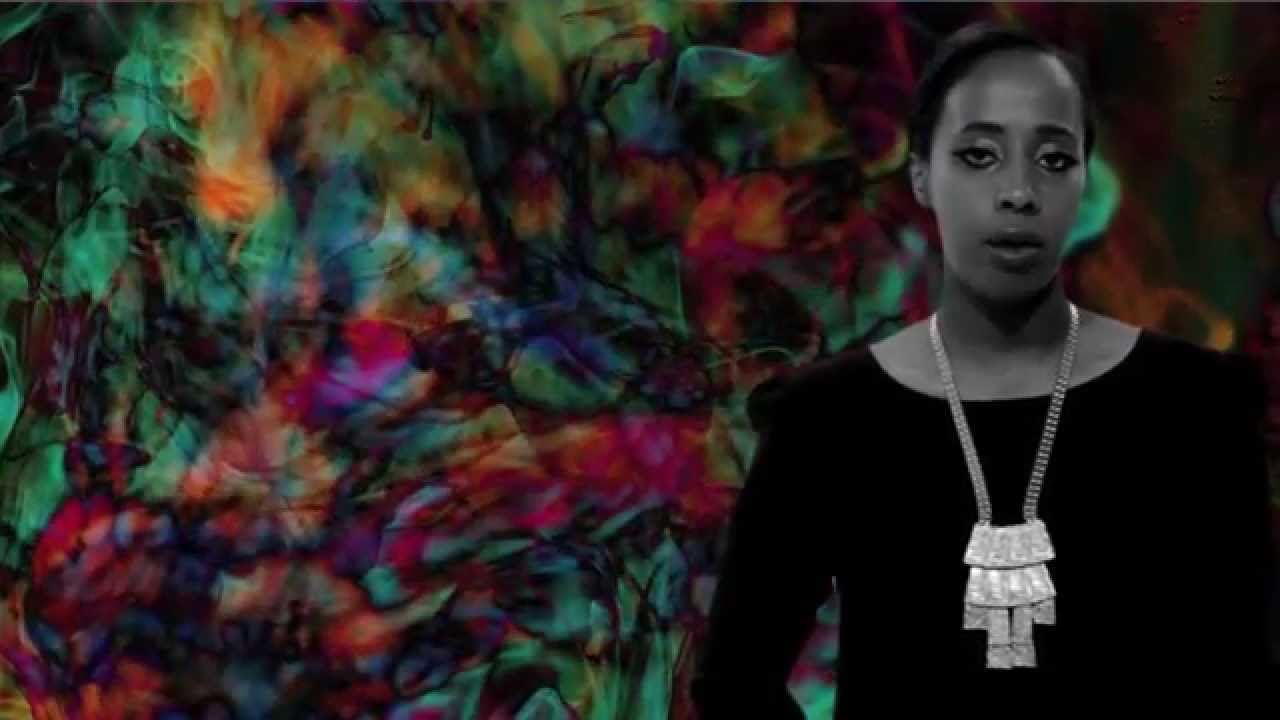 A Season Of Doubt’ is taken from Cold Specks’ album, Neuroplasticity, out now, and features guest vocals from Michael Gira of Swans.

Cold Specks, aka Ladan Hussein, explains the video: “I was in America when the Ferguson grand jury decision was announced. I was there again when it was announced the police officer who placed Eric Garner into a fatal chokehold would not be indicted. I felt an overwhelming sense of sadness. I just kept thinking of my baby brother. My brother is 12 years old. The same age as Tamir Rice, the child who was shot and killed as he carried his toy gun. It could’ve been him.

The band’s worldwide tour continues through summer in Europe with an Australia tour and further dates planned for September, full details below.