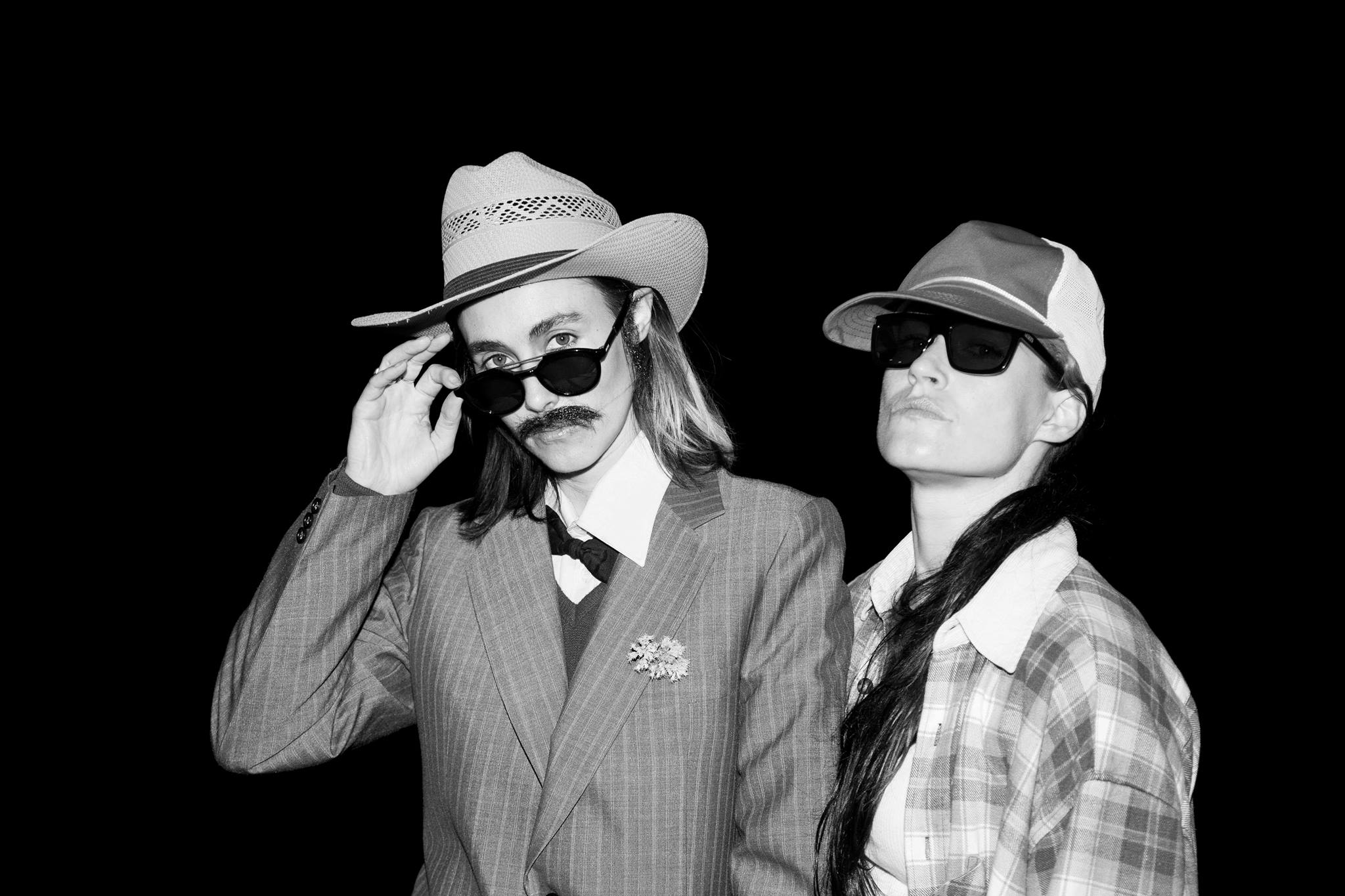 Ahead of their sixth studio album Heartache City, CocoRosie shares a third track in a live format called “Lost Girls” (live), you can hear it below and follow along with the released lyrics, as well as hear the previously released “Un Beso”. The album, which will come out on Friday September 18th, also includes the previously released “Un Beso” (live) and “Heartache City” (live). This most recent live recording was done in Milan on the second day of CocoRosie’s European summer festival tour, played with their band Tez and Takuya Nakamura. The full tracklist for the album was revealed today as well.

With a knapsack of trinkets
I’m off to seek my fortune again
Chasing ghosts of dead orphans
Friends, cousin or kin
We wave to the passer by
Moth wings of a butterfly
Endless tracks where no car pass
Close your eyes and you can fly
I’m off to meet my soul mate
A naked fawny jail bait
Wading into ponds
Filly with polly wigs at dawn
Mourning the light
That slipped from my eyes
A little child with dirty nails
And dirty hair
I had dirty things scrawled upon my mind